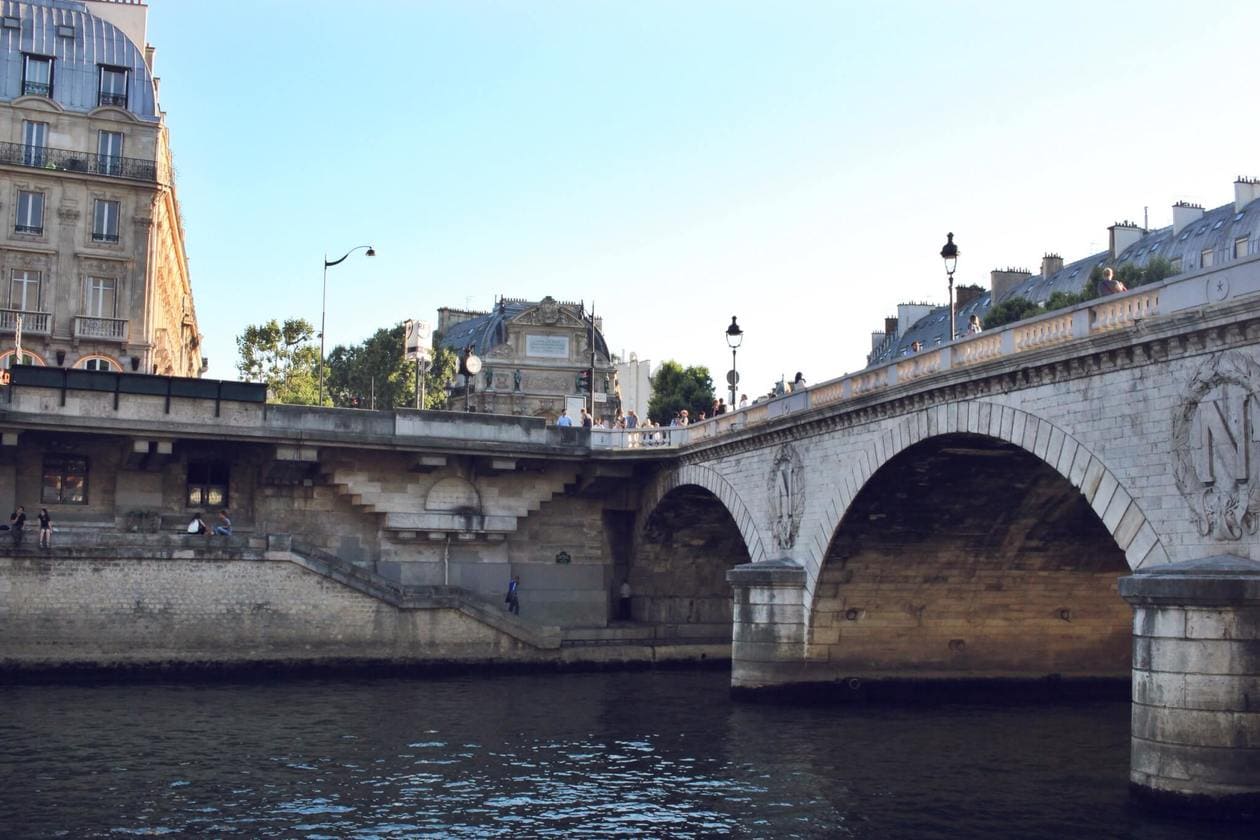 Our mission in Paris was to relax and just “be” in the city. I had visions of us sitting in cafés, and wandering around with no sense of time. However as soon as we touched down, an unintentional fire under lit under our asses and we hit the ground running. How could we be back here and not see the Eiffel Tower, or the Louvre again? Our days have been packed from early morning, ’til well.. early morning when our heads finally hit the pillow at 1 or 2 am. 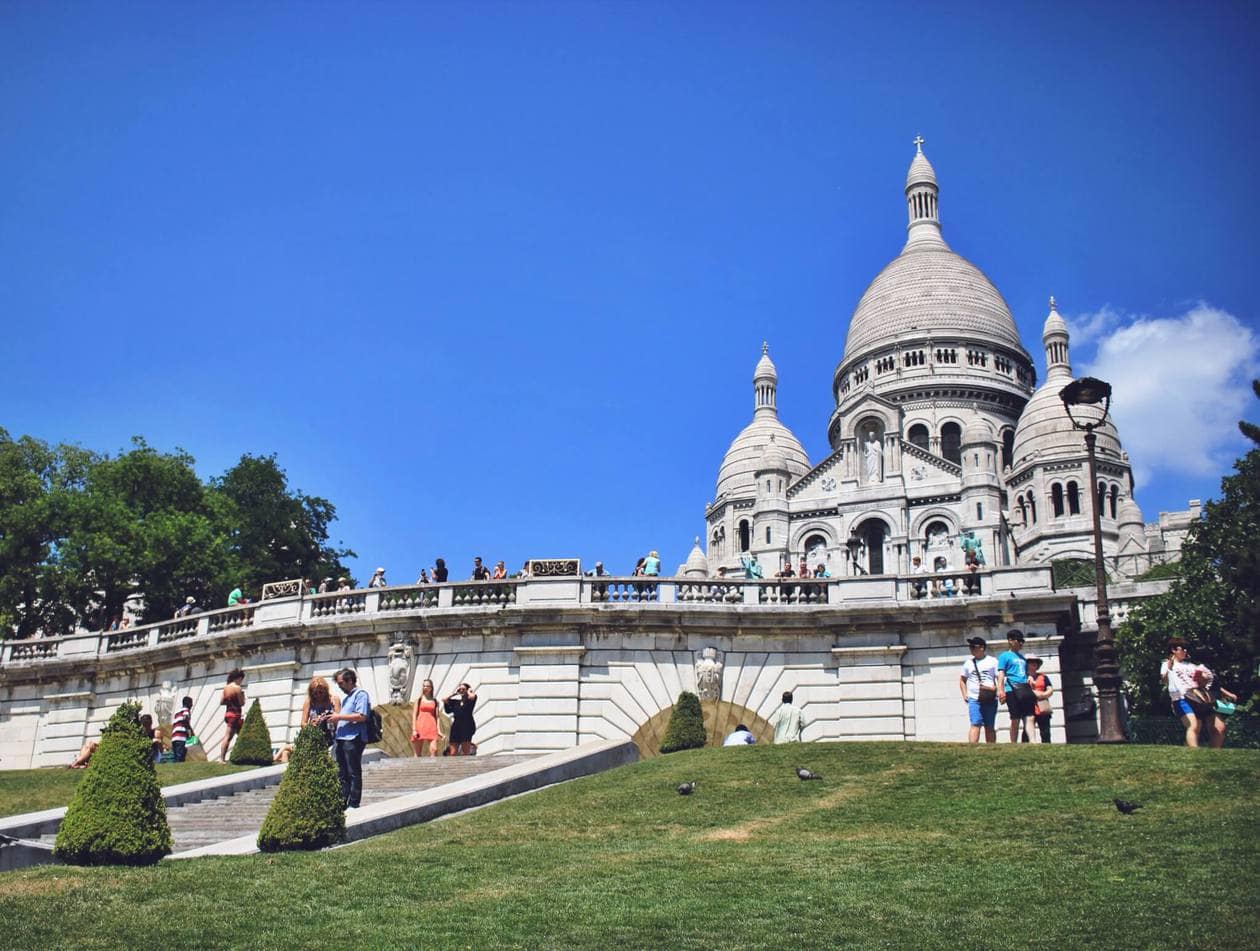 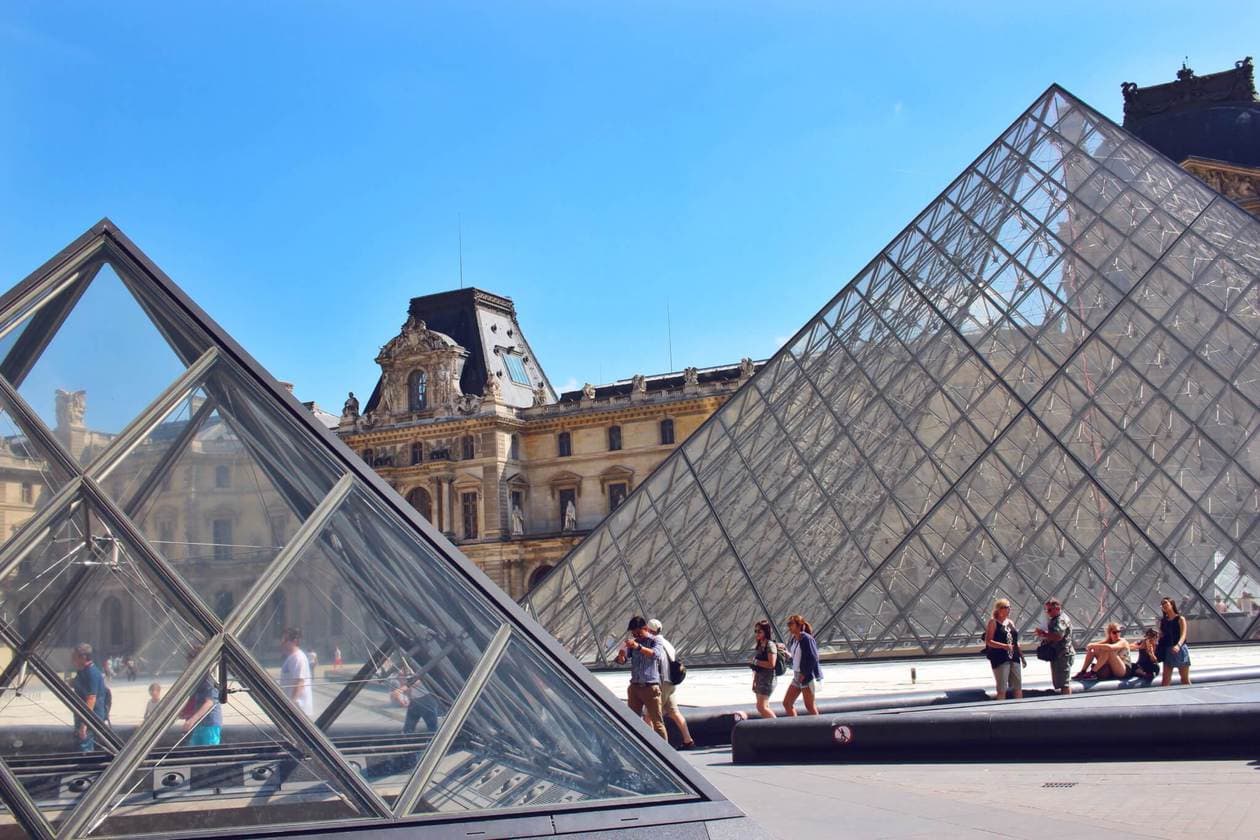 The fact that the sun sets at around 9:45 pm has a lot to do with our schedule. We’d feel guilty wasting even an hour of daylight. 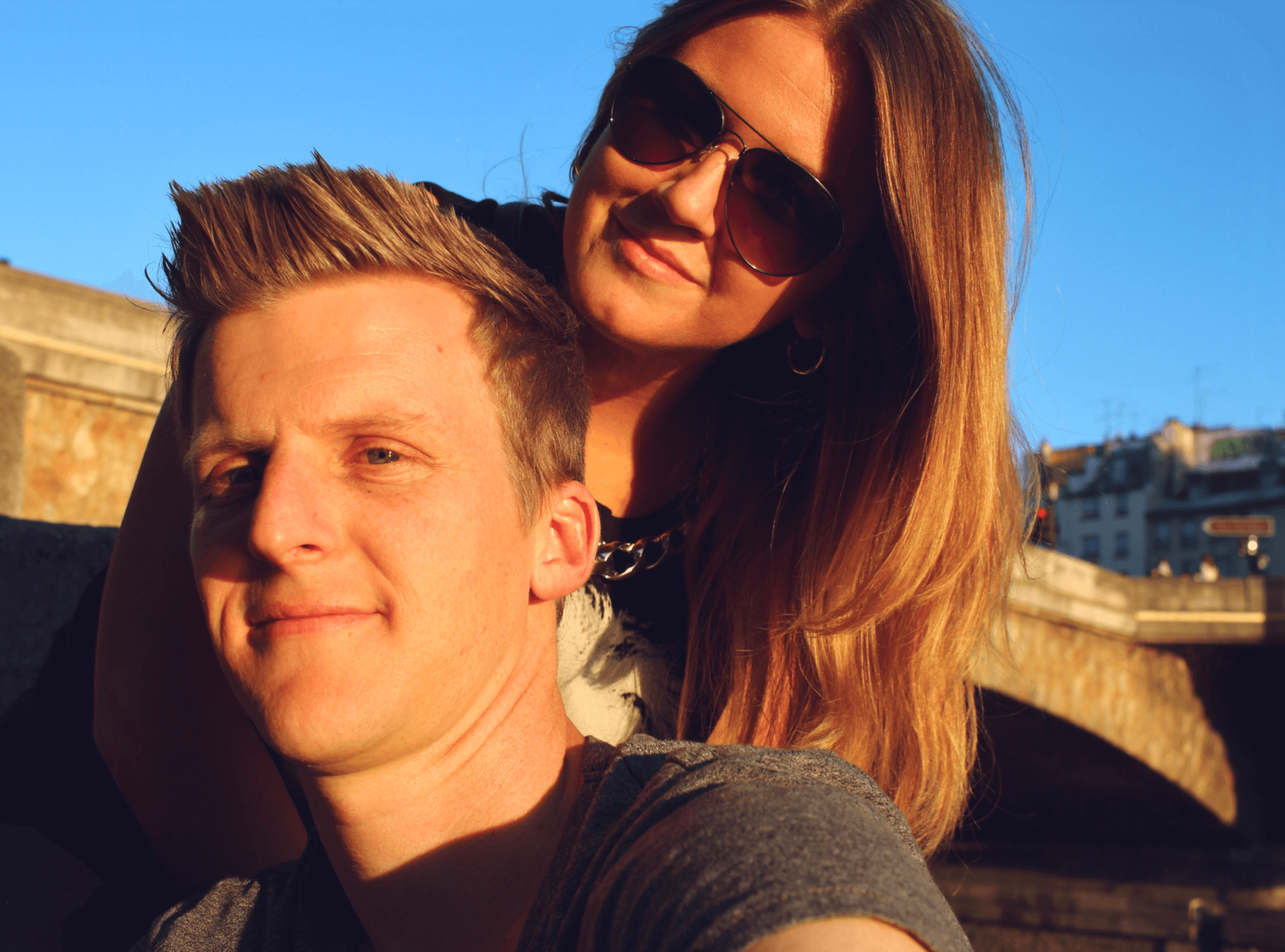 Sunsets on the Seine

Our sunsets on the Seine tradition came about rather organically. I’d like to say it was romantically inspired but truthfully, we were so exhausted one afternoon and we were trying to avoid the 7 flight stair walk up to our apartment.  We spotted people lined along the river and we needed to be one of them. 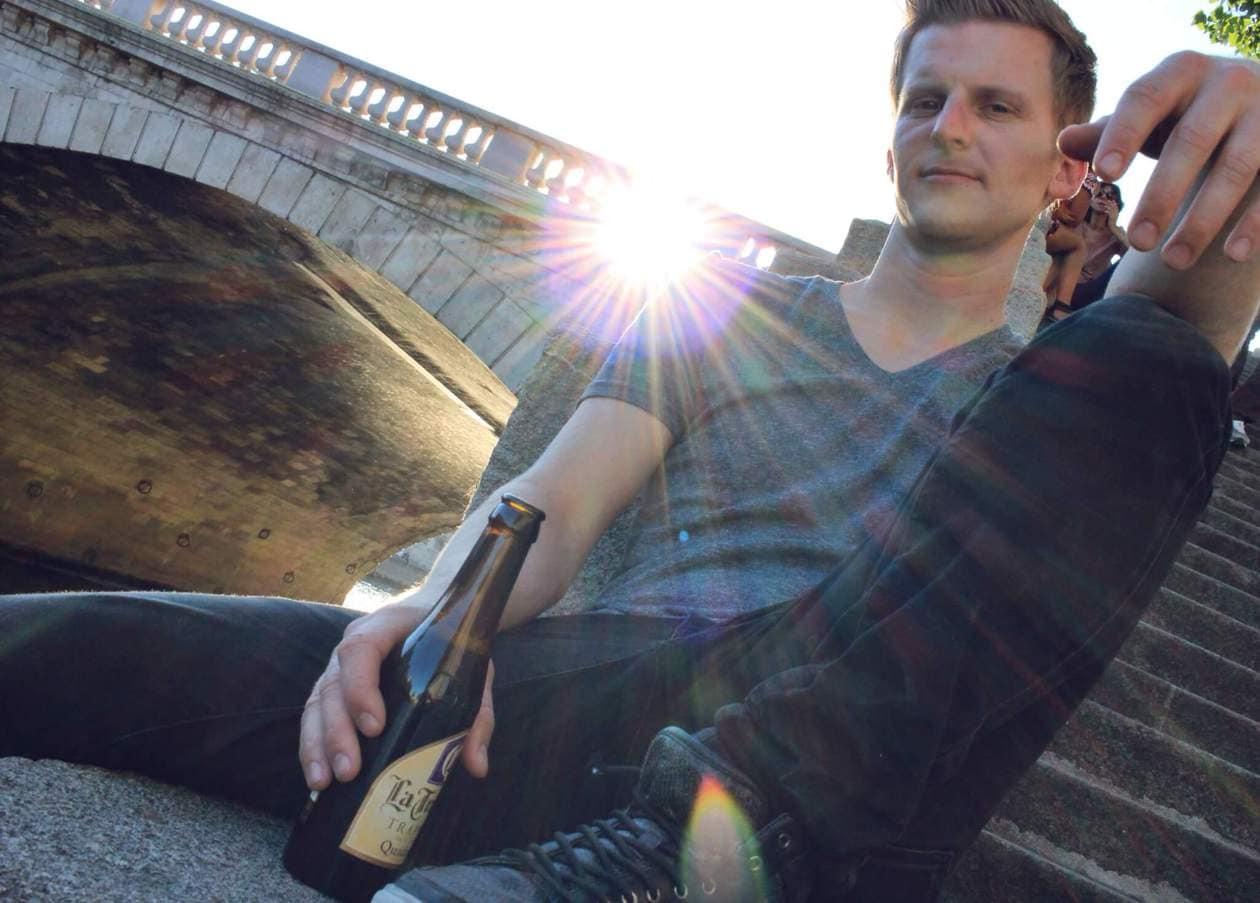 At around 8 pm every afternoon, we grab a bottle of wine and sit on the river bank for a few hours until it finally gets dark. 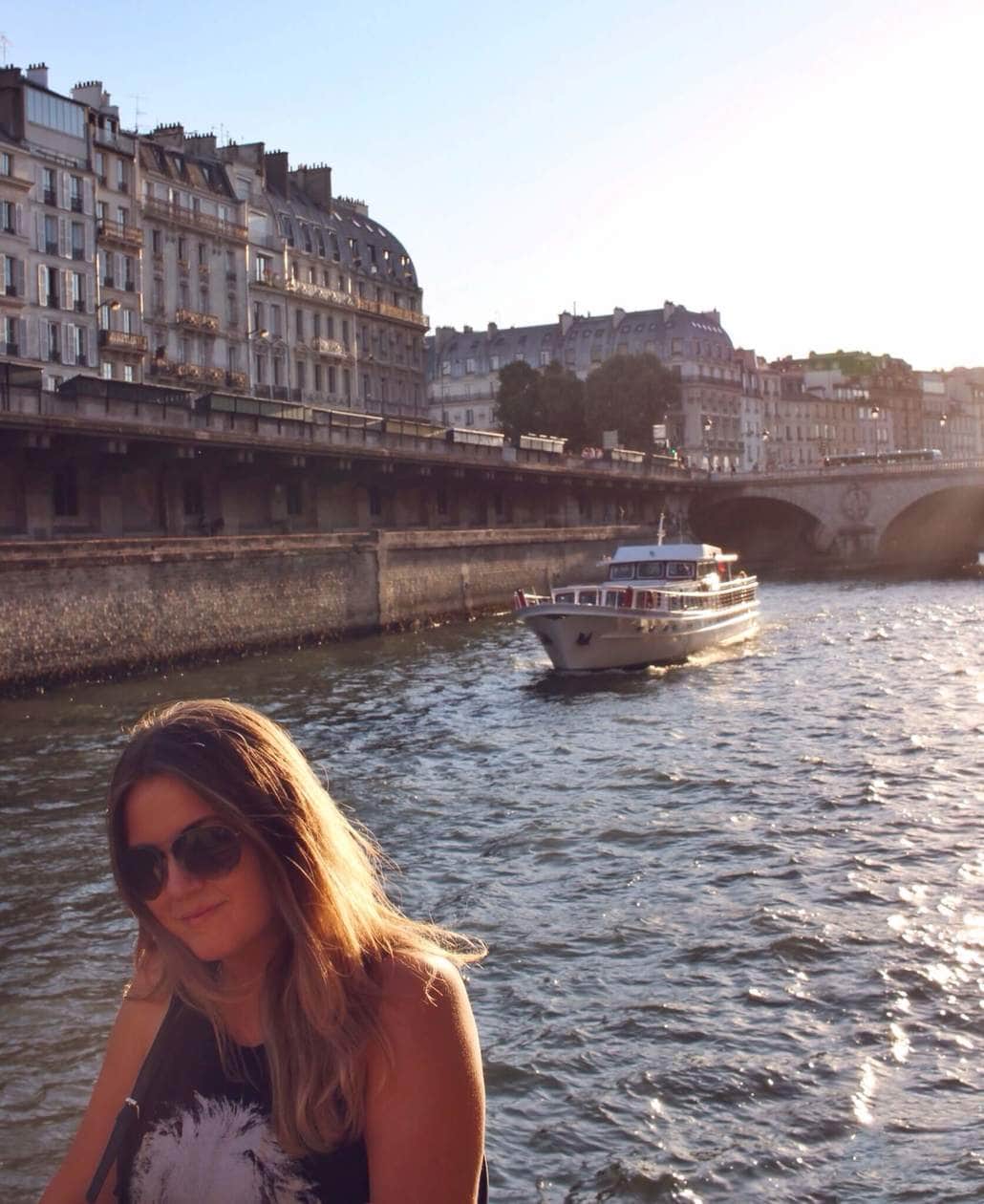 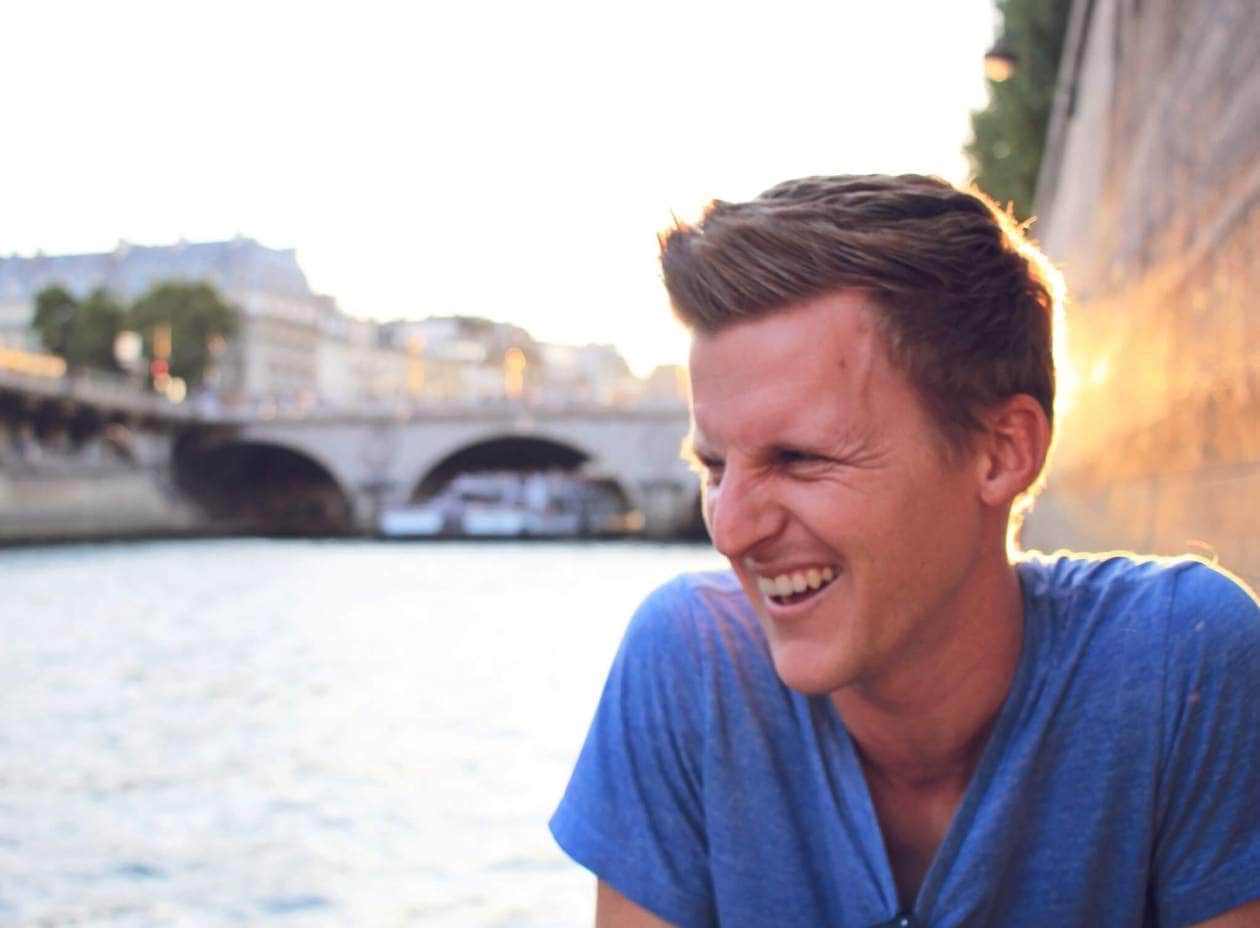 Once we’ve had a chance to rest, we go home and get ready for the night. Our apartment is in the Latin Quarter and it’s such a lively, fun atmosphere. The other night we listened to a live blues band in a underground cave. Last night we people watched at a cafè.

There is so much to do, 4 days was not enough.  Lesson learned. 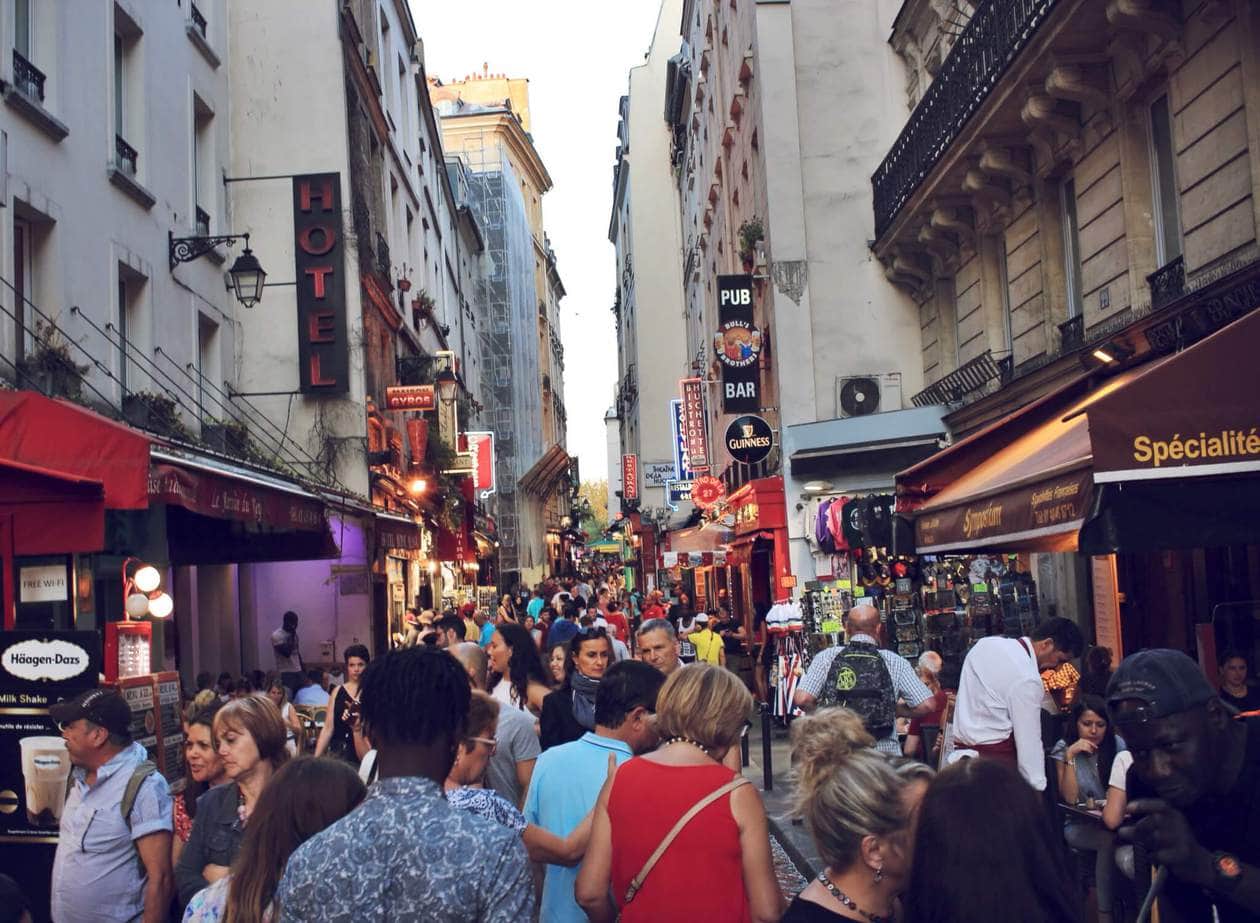