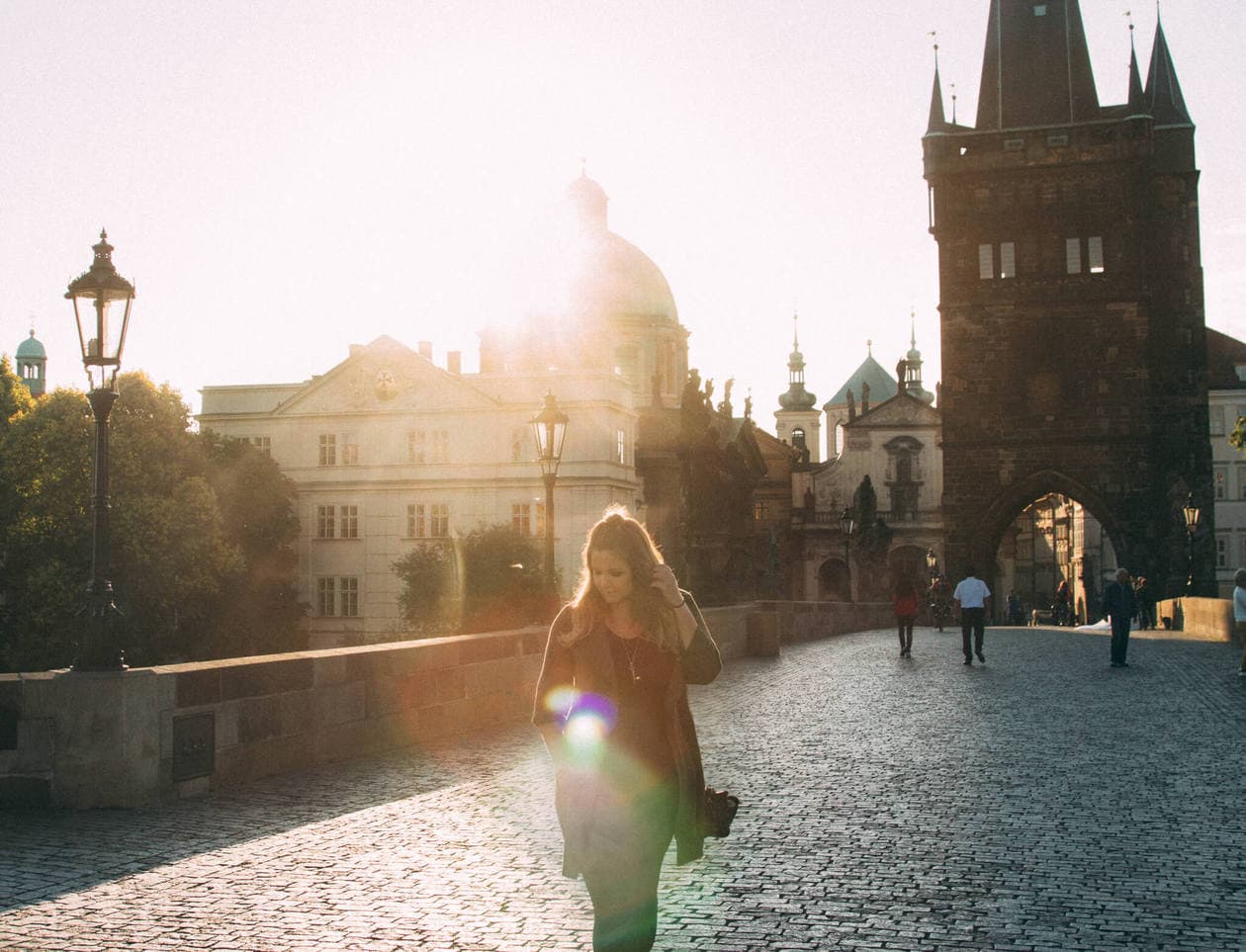 I’ve mentioned a few times how disappointed I’ve been in the insane crowds of people in Prague. When we wrapped up our stay in Krakow, we had to go back through Prauge, spending another half day in the city before moving on to Cesky Krumlov. 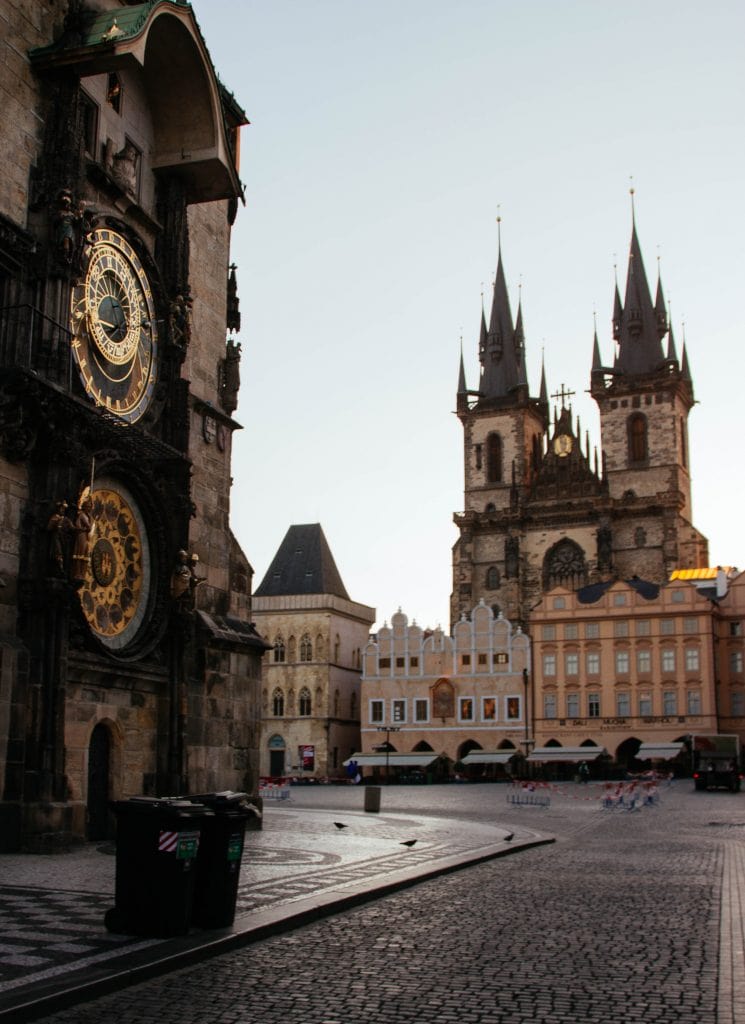 Our night bus pulled into Prague at 5am, bright and early. Normally, this would be hell on Earth but I used it as an opportunity to see Prague for who she really is. We hauled ass from the bus station to Old Town to catch the morning light, and there we stood, the only two people around. Aside from some drunk guys who were still looking for the metro from last night. 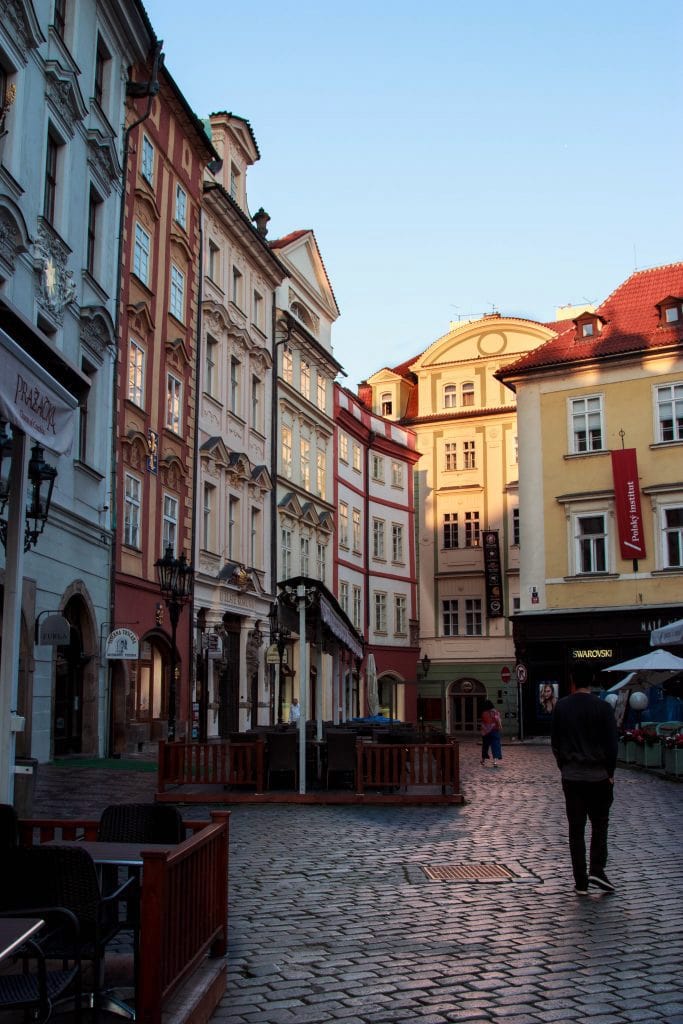 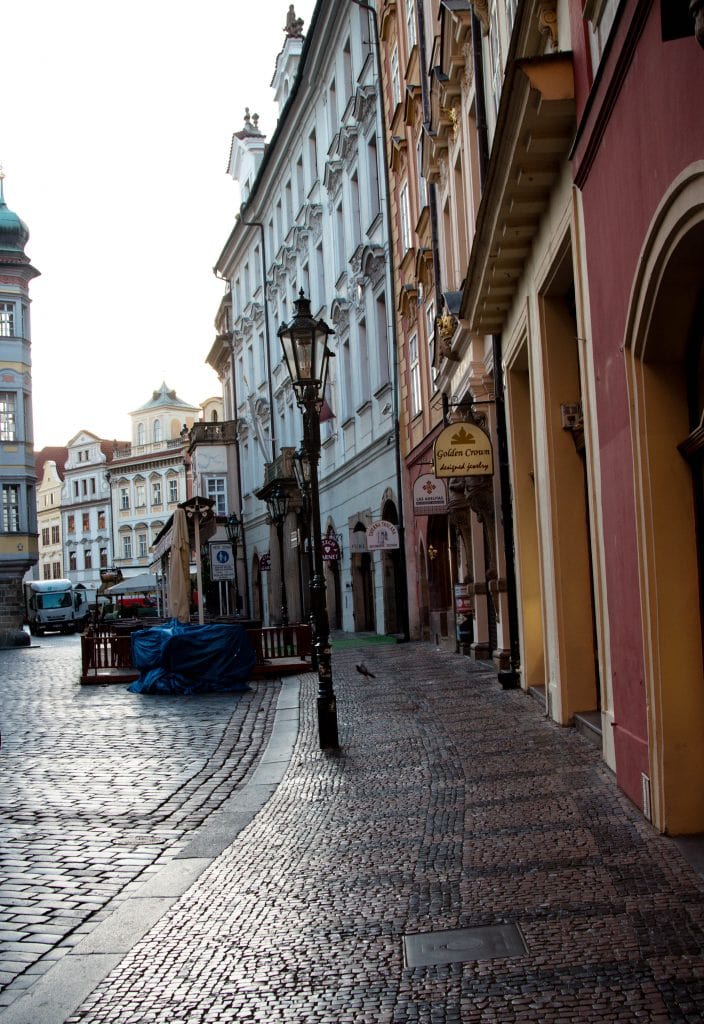 It was so peaceful and beautiful, we got a completely different feel for Prague this morning. Charles Bridge had a few runners and some photographers on it, but other than that, it was empty. It was almost weird to see it so quiet. At around 8am, groups of people began trickling in by the minute. 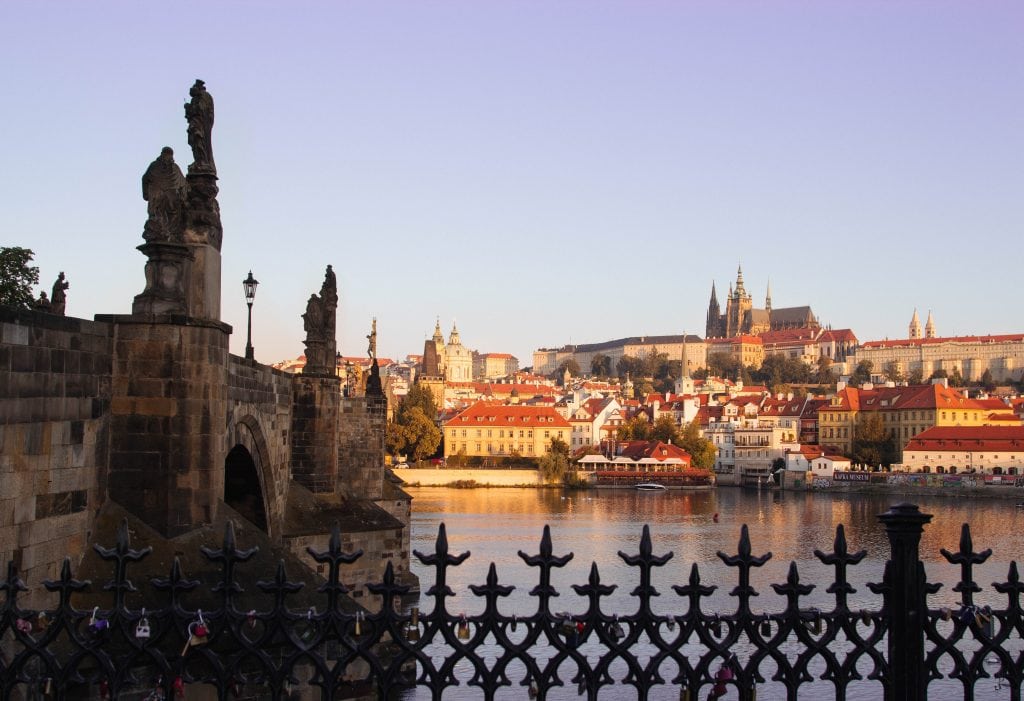 Aside from Letna, this was my favorite thing we did in Prague. I highly recommend waking up early one morning to see Prague in this rare and beautiful state.