I Left My Heart in the Amazon 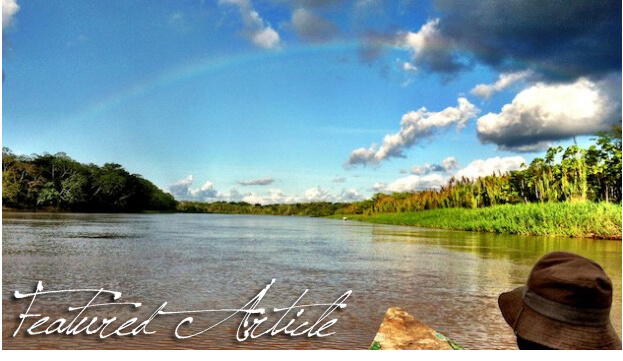 When I was in first grade, I learned about the Amazon rainforest. Like most 6 year olds, I could not fully understand the complexity of such a place but for some reason I was able to grasp just how powerful this special area of the world was. The vision of dense canopies, wildlife I never even knew existed, and the fact that it contributes roughly 20% of Earth’s oxygen made it untouchable. I imagined the plants glittering and animals smiling; it was perfect.

I drafted this post in the Lima airport before I even stepped foot in the jungle. I was so certain that the Amazon would meet my 6 year-old mind’s expectations that I typed out this sentence.. “It is just as, if not more magical.” Reality has a way of knocking you to your knees. From the outside, it seems as if this city prides itself on the diverse plants and wildlife, but when you really get to know it, the secrets slowly begin to unravel.

During that same day in first grade when we learned about the beauty of the rainforest, we also discovered it’s pain. The damage due to deforestation and animal extinction is increasing and we are losing precious flora and fauna by the second. I cried every night for the next week. 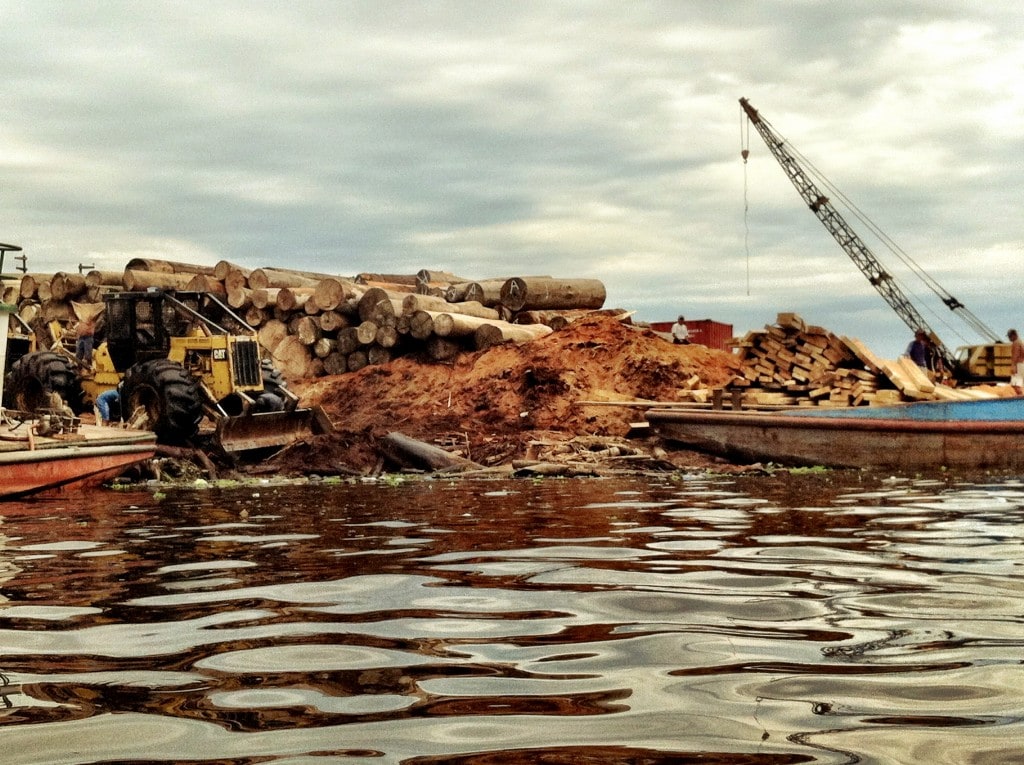 Fast forward 19 years, and I am still crying. The stories you hear about the Amazon are real and I have had to experience them first-hand every single day for the past month. At night I cringe as rifles fire in the distance. In the day, chainsaws echo in the forest, and trees can be heard crashing to the ground. In the markets, beautiful endangered creatures are laid out for sale, alive and dead, without so much as a raised brow from anyone passing by.

While the Peruvians we have come across have been extremely hospitable and friendly, I have never been more disappointed by a community. I’ll never un-see people aimlessly throwing their plastic bottles and trash into the Amazon river. Ill never un-know the family with a malnourished baby capuchin tied to a post in their backyard, with rope so tight around his waist that his hair was falling out. I’ll never un-hear children laughing as a pig was slaughtered on the docks of the port. 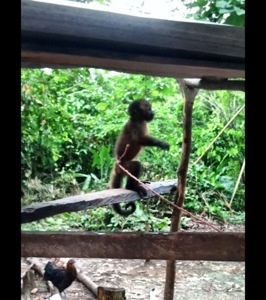 Tourists travel thousands of miles for a chance to encounter the incredible animals they’ve only seen in photos. Unfortunately, the only way to actually see animals here are in domestic conditions. There are three legitimate animal rescue centers which are working for the animals but unfortunately, others see the tourists flocking and open up their own, inhumane tourist attractions for profit. Even the so called “eco lodges” buy animals to put in cages for their lobbies. Tourists want to see wildlife and Iquitos is providing it, no matter what the cost.

The ground belongs to Peru, Brazil and Ecuador, but I do not feel as if I’m visiting their land. There is only one Amazon and it belongs to all of us. I take it personally as I watch people toss their soda bottles off the side of the boat and it takes everything in me to keep from pushing them along with it. At least in time, they’d begin to decompose, unlike their plastic which will live in the river forever. Here, this type of neglect impacts the source, unlike at home where it’s so much easier to utilize the motto “out of sight, out of mind.” 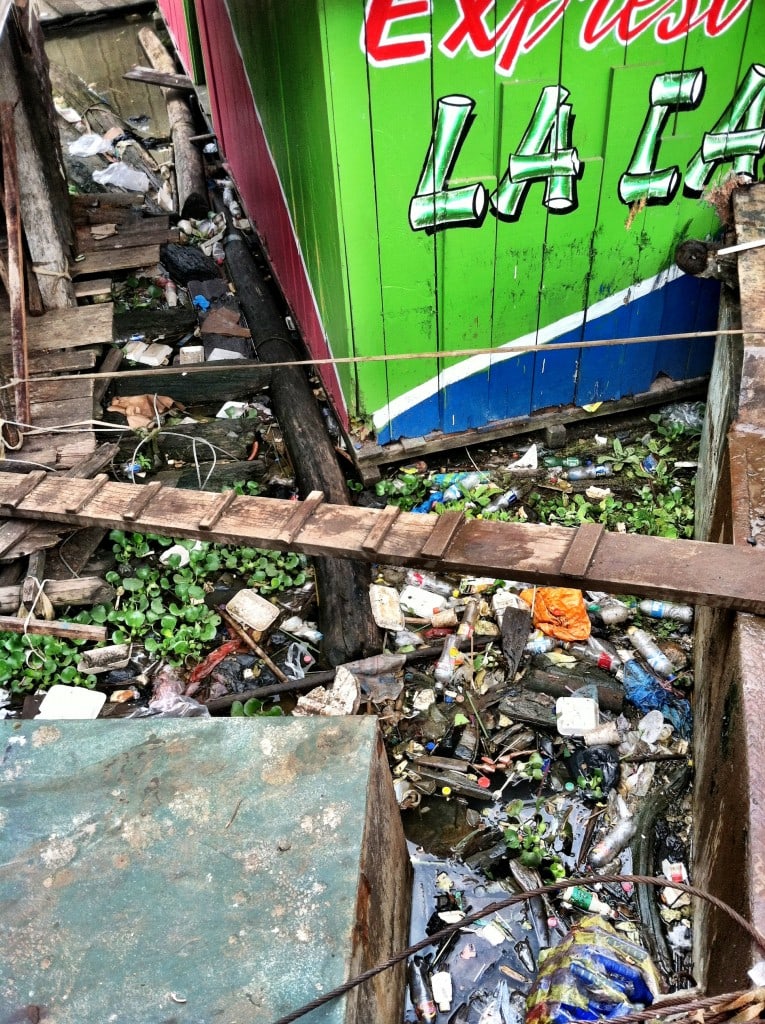 My journey to the Peruvian Amazon has been the single hardest trip I have ever taken, but the amazing memories I’ve made and the things I’ve experienced will stay with me forever. Last night I took a moonlight canoe ride down the Amazon river, letting the infinite sounds of the jungle engulf me. I planted my very own trees, which will grow and live here for hundreds of years. I danced with indigenous people and rescued my very first monkey. 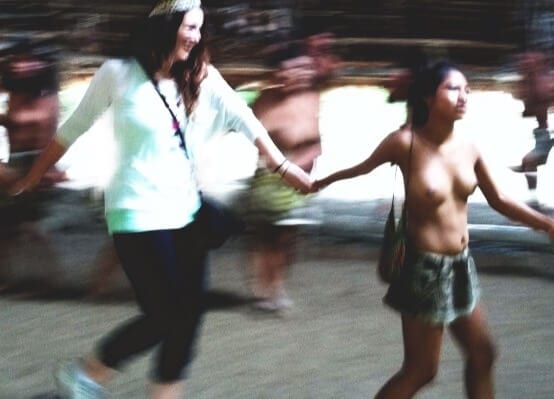 It really is one of the most enchanting places on earth. The plants do glitter just as I imagined, when the sun hits the morning dew that has collected on their leaves. The animals on La Isla De Los Monos smile, because they are protected. There is magic in the smallest details; a delicate white butterfly with perfect black geometrical shapes adorning her wings, to the bird whose voice sounds exactly like a raindrop echoing through the trees; and the leaves that change from green to blue depending on what angle you look at them. It’s everything I’ve ever dreamed and unfortunately, everything I’ve ever feared. 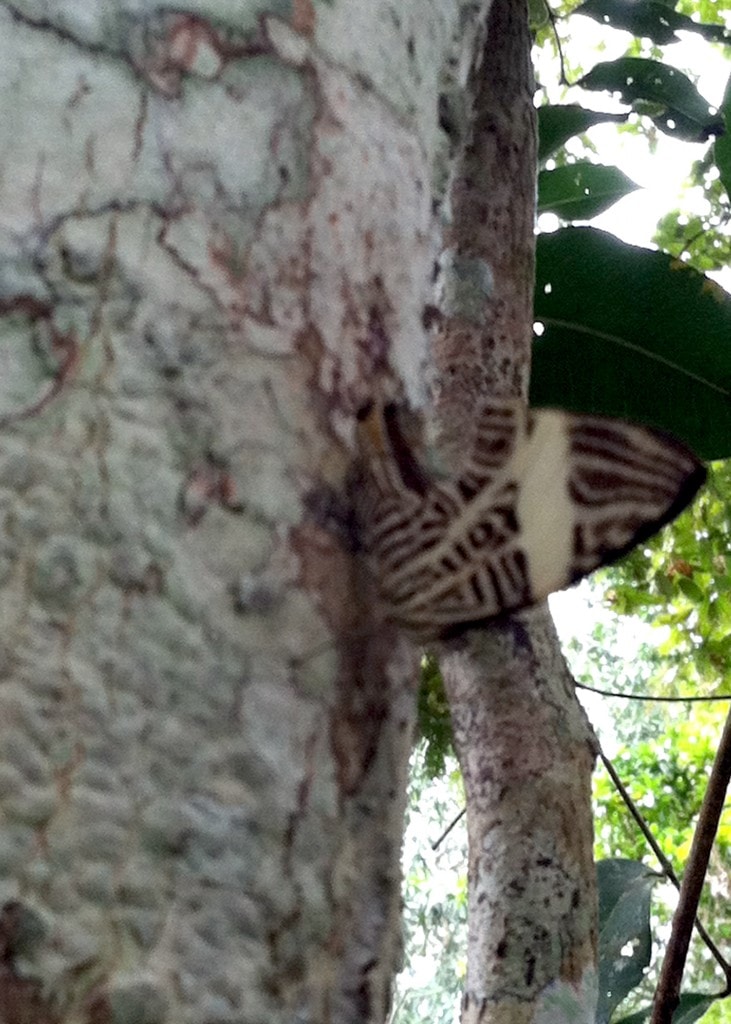 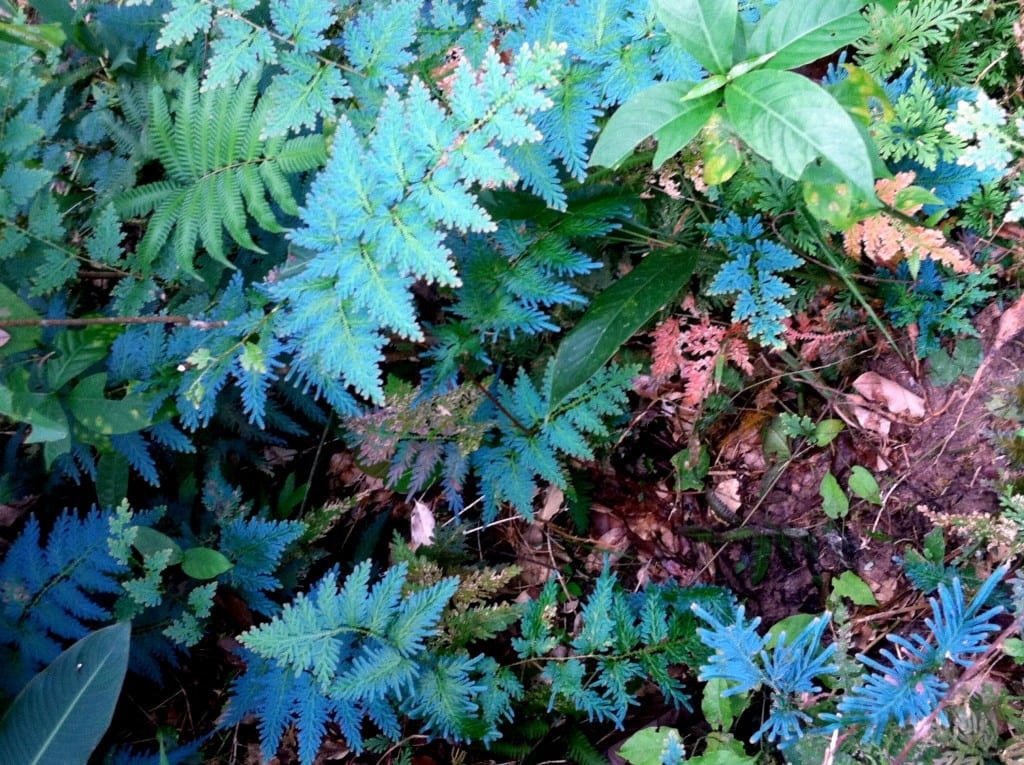 I have always fantasized about saving the world. Up until 4 weeks ago, I honestly believed I could. Unfortunately, the issues here (like most places) are too massive for one person, or even a generation to fix. The most critical resource that the Amazon needs is education (and considering the fact that most families here have 8+ children, birth control would help too). The people here are simply surviving, they are not concerned with long term consequences of their actions because they need to feed their families. Gilberto, our Peruvian host who has spent his entire life in the jungle, remembers catching hundreds of fish in the river, yet today there are none. The fishing regulations are ignored and people fish year round, not realizing that by doing so, there will be less food on the table the following year. The same goes with hunting of wildlife. Children here do not look at the animals the same way we do; to them, they are food. As illegal as it is, nothing is being done to enforce these laws. 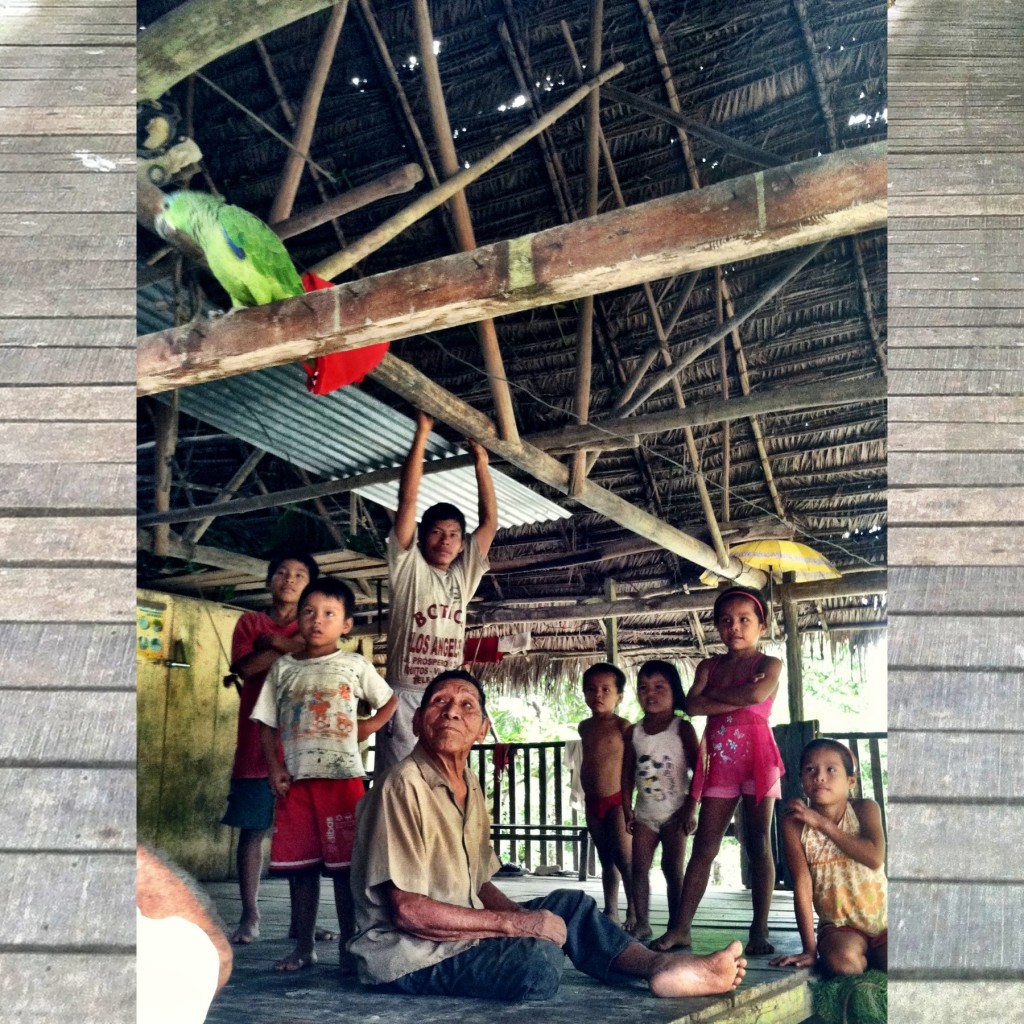 Part of me wants to fly home to Los Angeles right now, and revert back to the naïve life I used know. The one where you hear about the horrific things happening in the world and your heart breaks, but just for a second, until you close the newspaper or turn off the tv because it just cannot be as real as they say it is. Life was easier when the biggest issue I faced was whether or not an actress needed powder, and when I still believed I could fix the world. 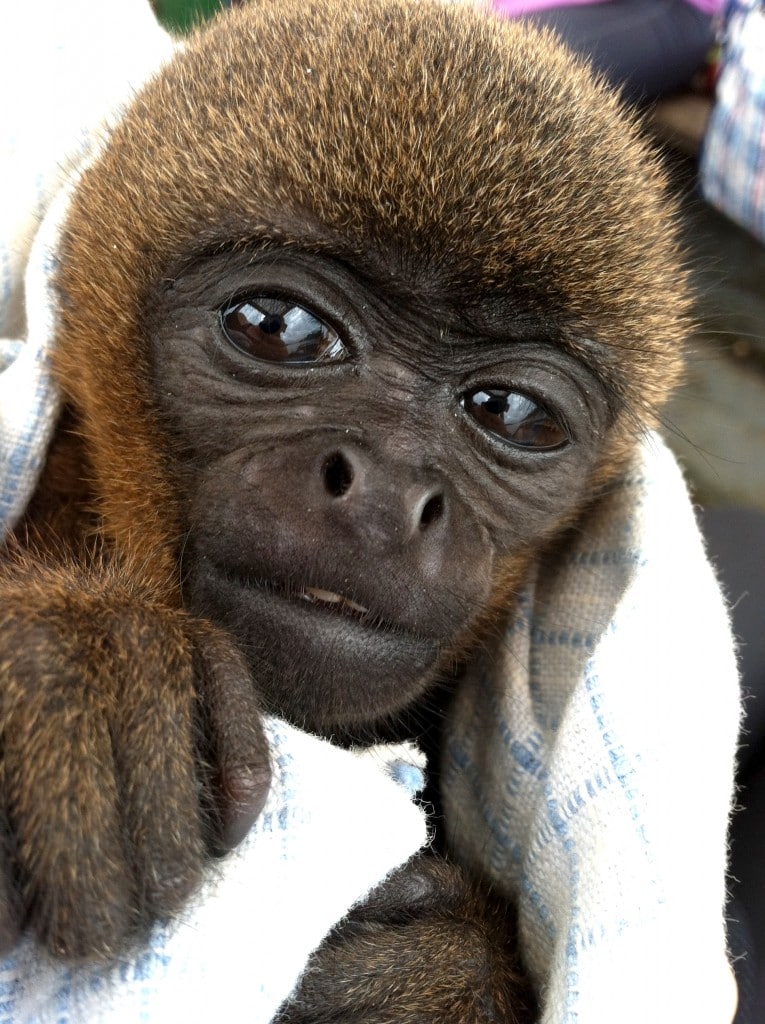 I leave the Amazon broken, but not defeated. Although I could not save the rainforest (this time), I was able to save a life. Neeko, our malnourished baby woolly monkey, with ammunition in his tail and a broken foot would be dead by now if we hadn’t stepped in and nursed him back to health. Every life counts and I will spend the rest of my life trying to save as many as I can. My childhood dreamworld deserves that much 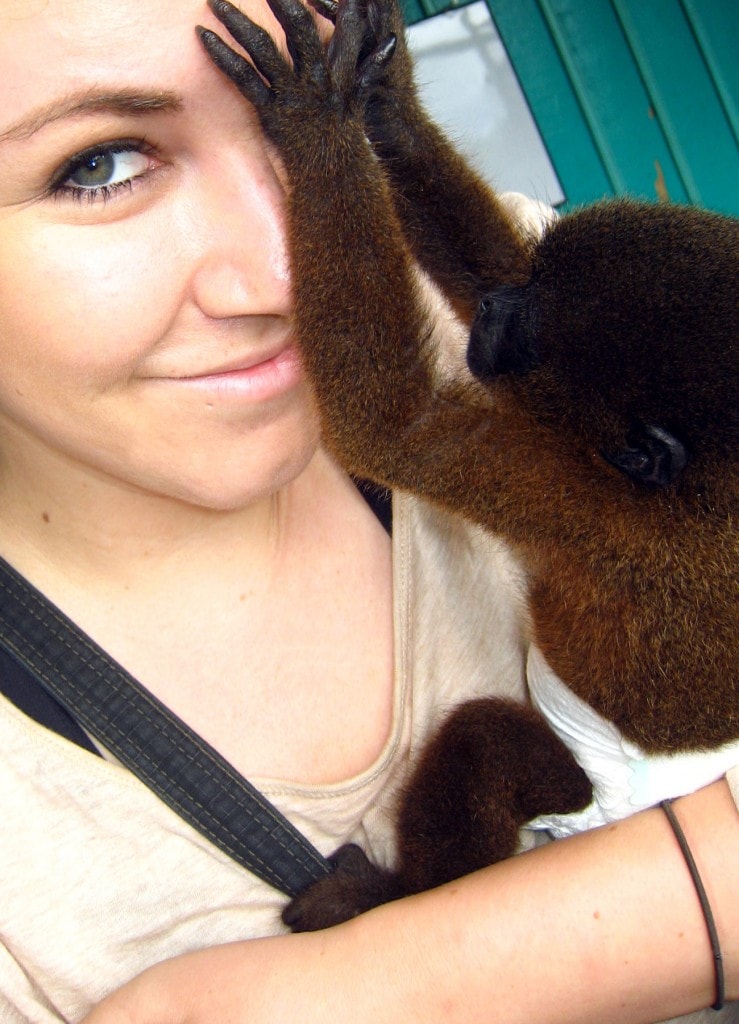