The Secret Ingredient in Jungle Beer 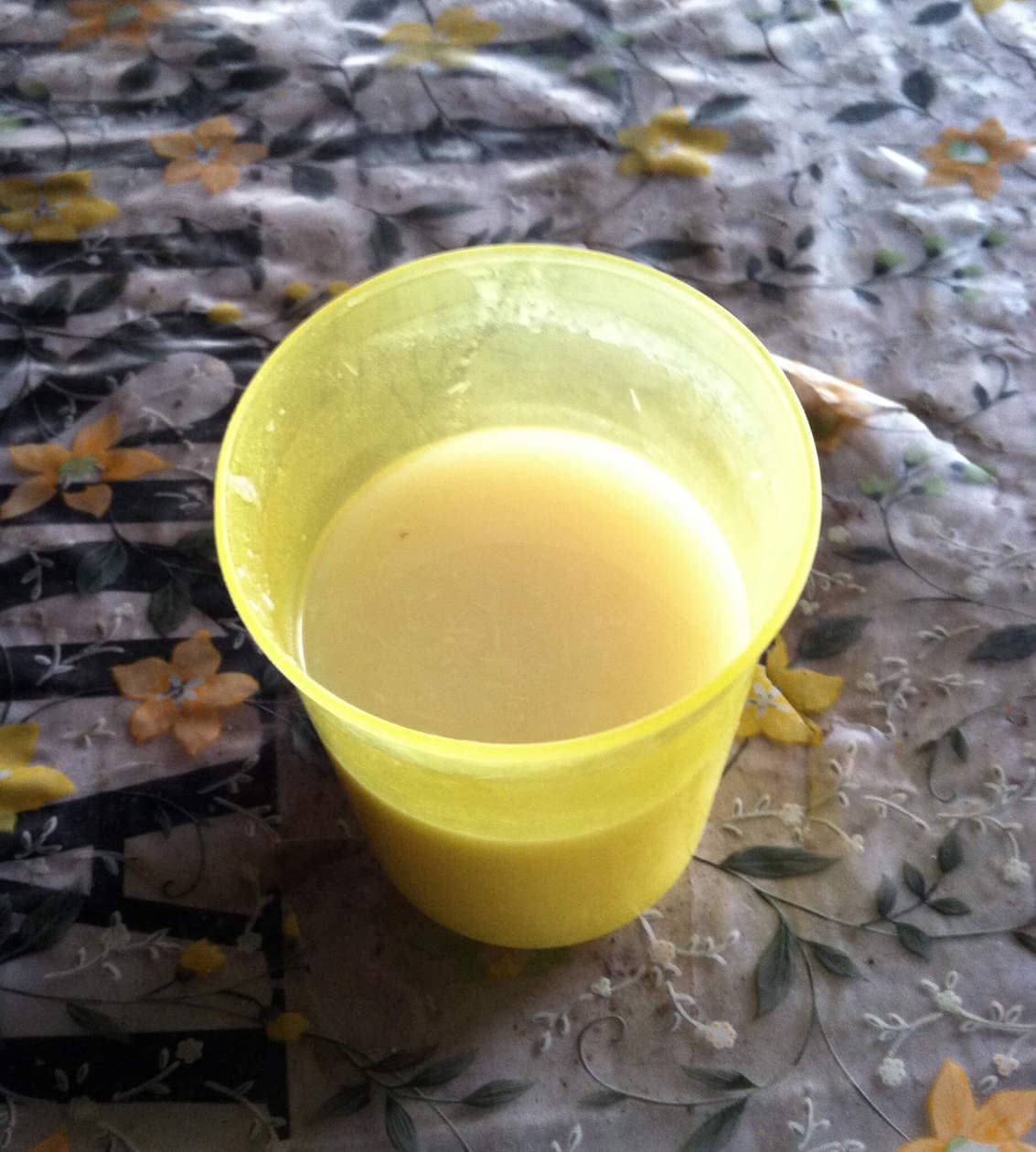 On the plane to Iquitos we read about Masato, or “jungle beer,” in our Amazon survival book. Apparently, when you visit a tribe, they will offer you this beverage which you must drink or it’s considered highly offensive. It’s ingredients are simple… just chewed manioc (yucca) fermented with the yeast from women’s saliva.

“That’s disgusting! Thank god we won’t be put in that situation,” we said.. 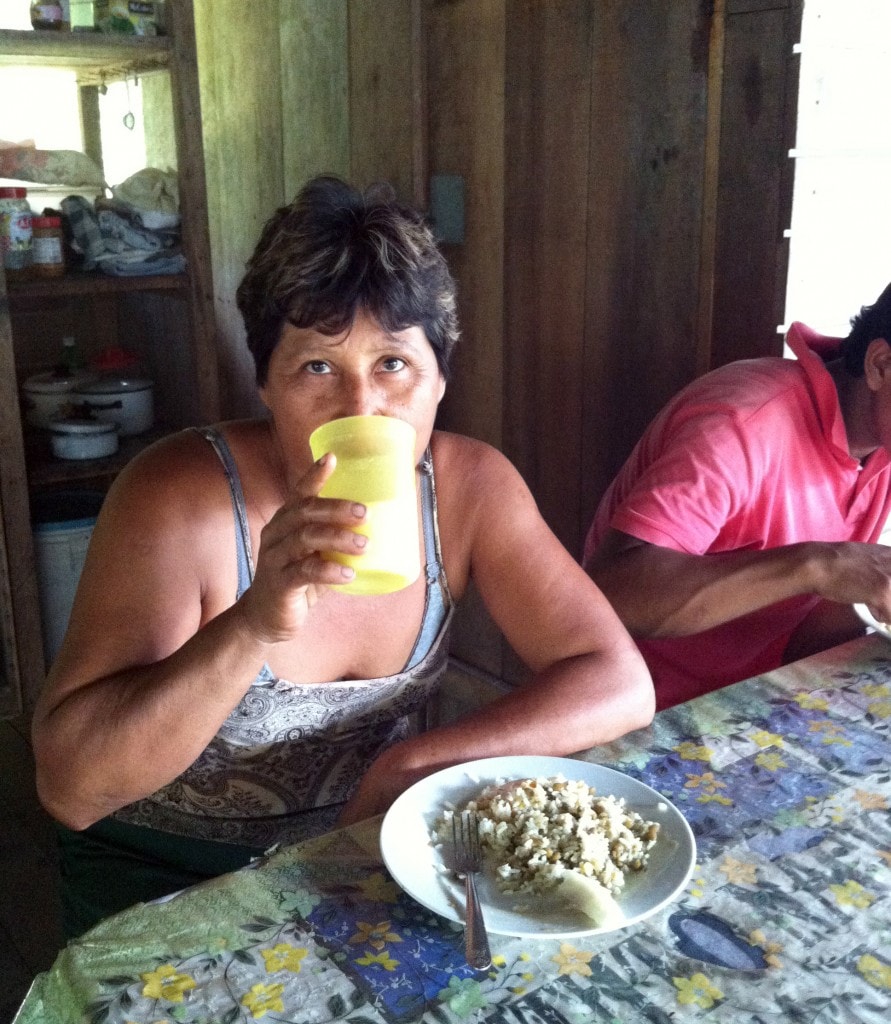 This afternoon during lunch, Melita pours herself a big cup of jungle beer and Gilberto asks if we want some. Thankfully we know him well enough that it didn’t offend him when we refused. We asked him who’s saliva goes in the beer and shrugged and said “village girl’s,” as if that would remove all hesitation. He cracked up at the faces we made as we watched Melita drink someone else’s spit. 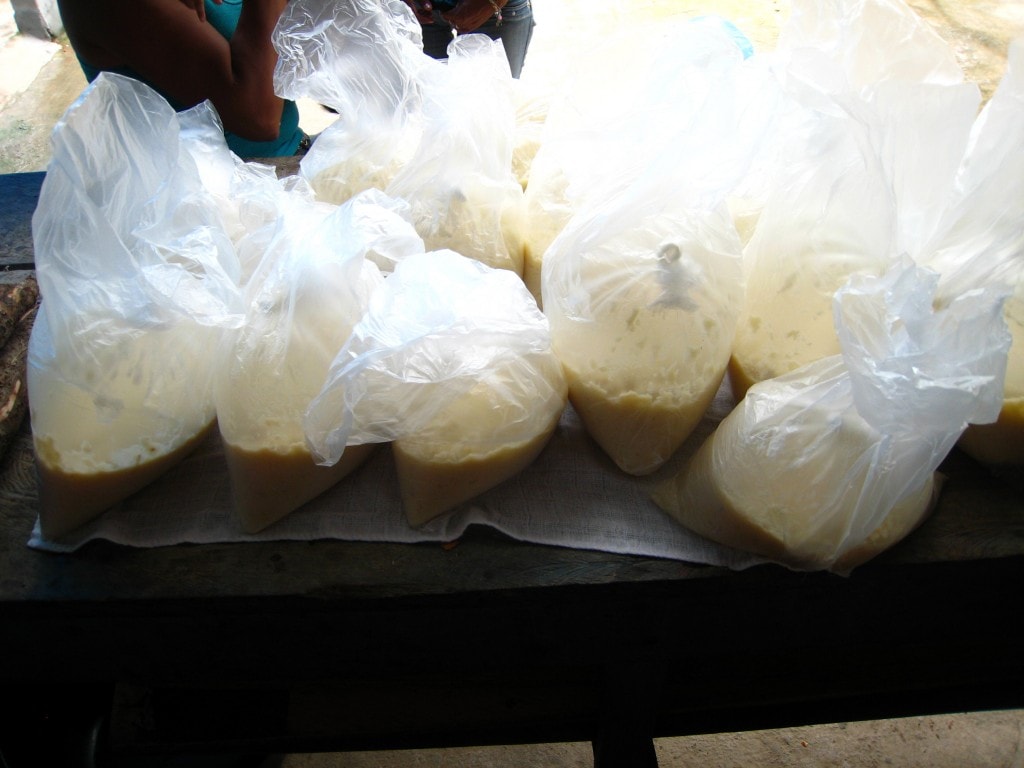 When I’m in different countries, I always aim to taste the local beer. Since I’m not in the market for hepatitis, Amazon beer is one I’ll have to pass on.