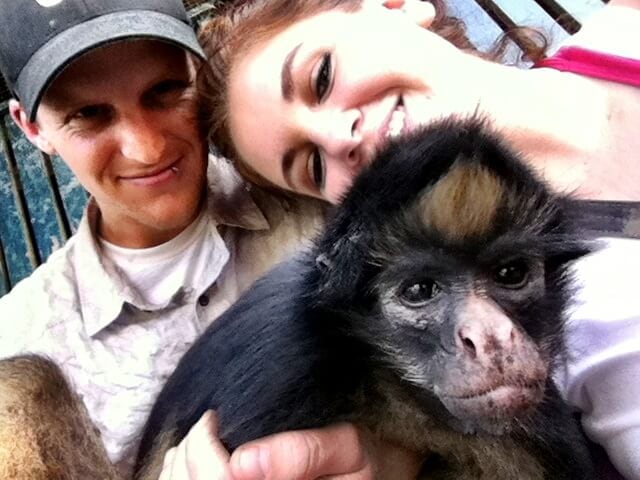 When I boarded my plane home at the beginning of the year, I left Peru feeling very conflicted. Transitioning back to reality was tough and I thought about the island all day, wanting absolutely nothing more but to return to my monkey family. This time around, I’m in a much better place; our “goodbyes” have turned into “hasta luegos” and the sense of helplessness I once harbored has been replaced with hope. The Amazon no longer seems worlds away, in fact, it now feels like just a quick jaunt across countries.

Also now that Nick has been, It feels like a weight has been lifted. I hate traveling without him and when I do, I usually make myself repeat the trip so that he can experience exactly what I did! How was I to spend a month in the jungle with monkeys and be satisfied with just telling him stories? Unless you live it, you can never fully comprehend the experience or the lessons you learn on this special little island. It was essential to me that I share it with him in person. 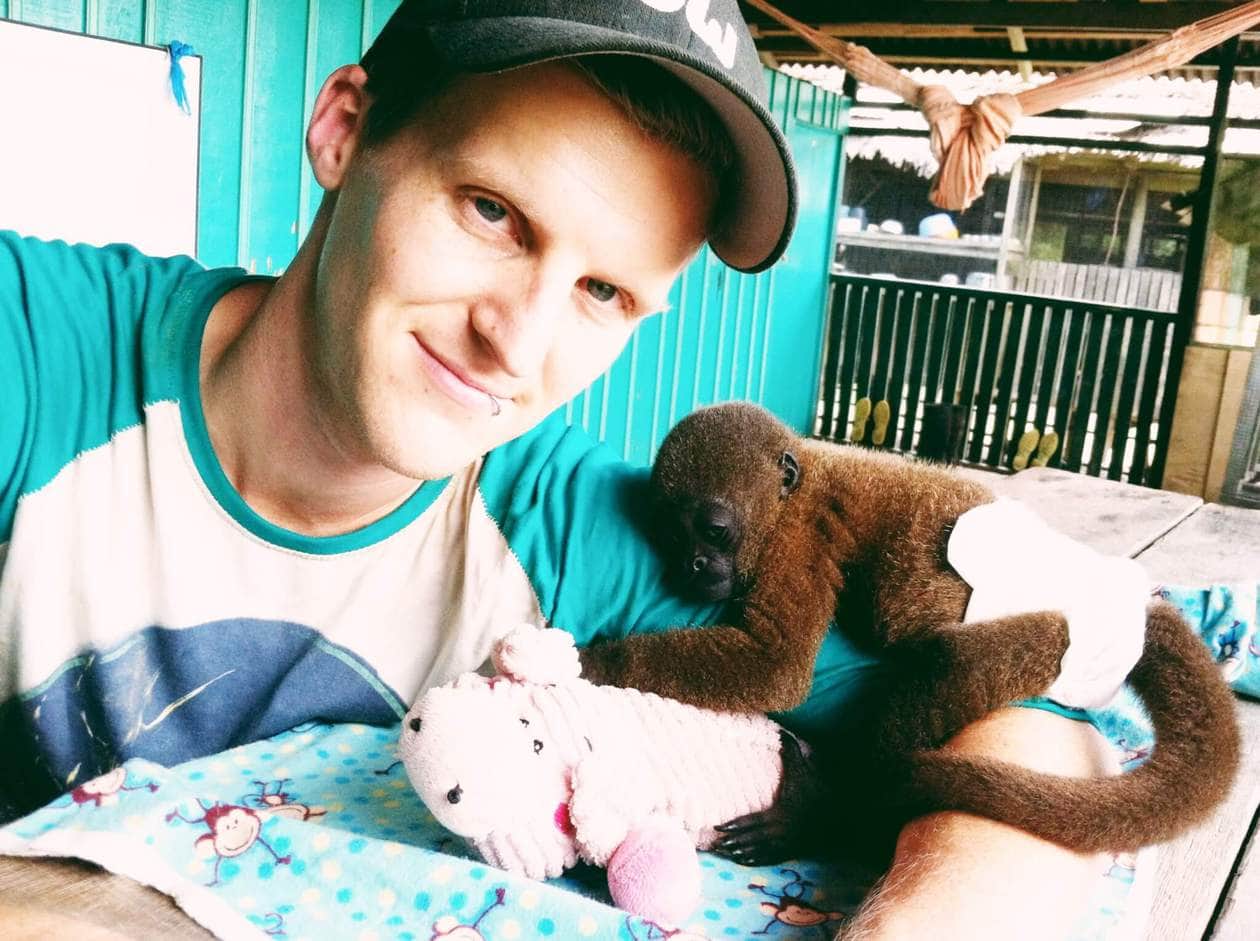 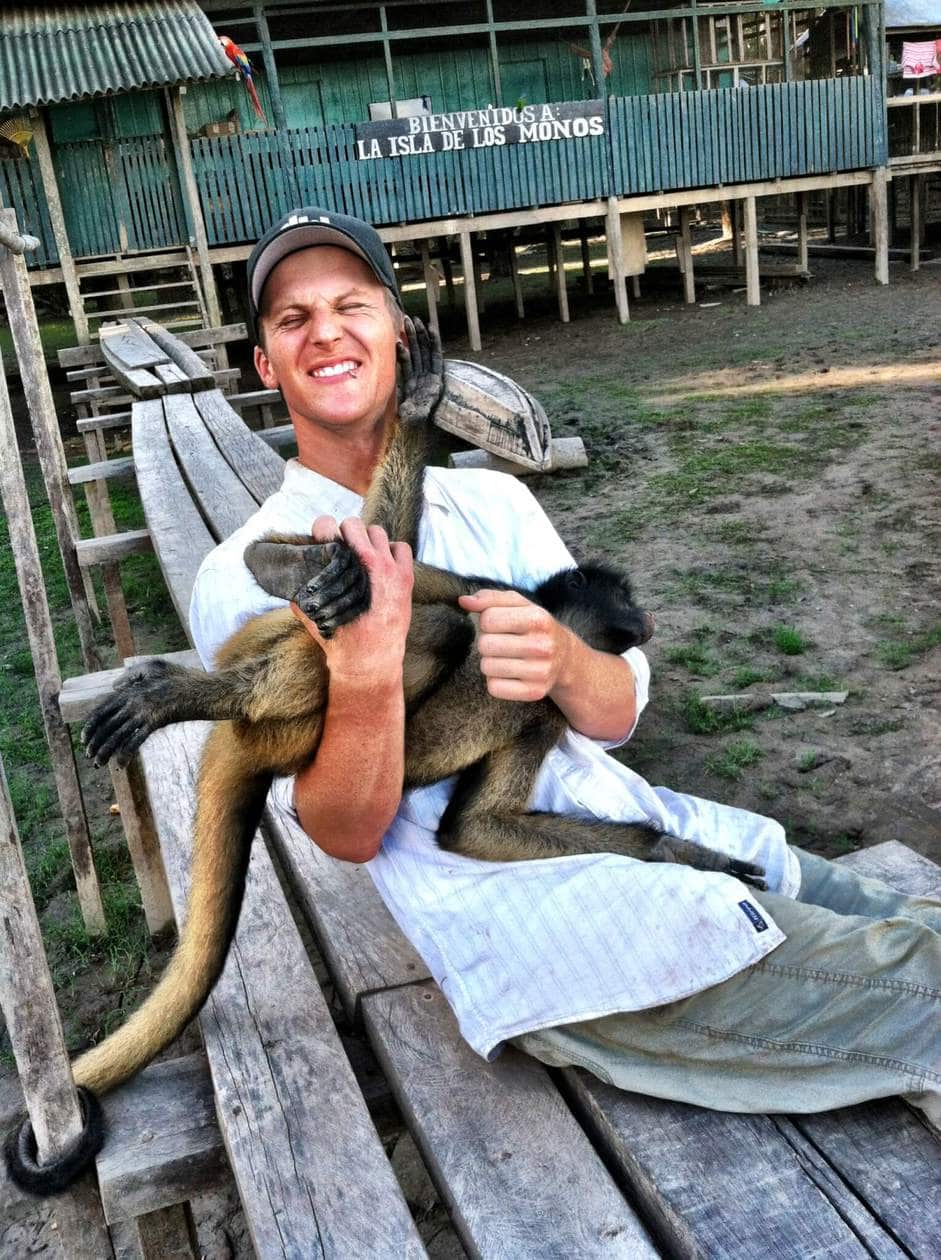 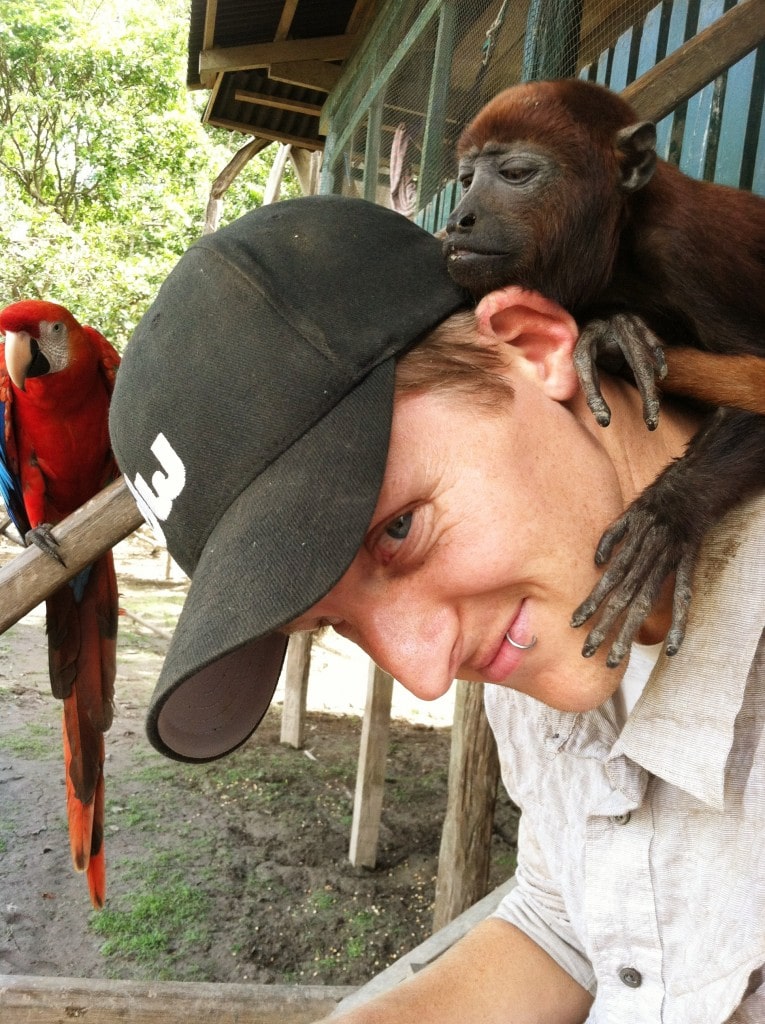 Of course, the monkeys loved him, and vice versa. He spent hours piggy backing Anita around the island, and numerous days play fighting with Antony. He was the only one Neeko called for, and even Sueca spent quite a bit of time curled up on his neck. He learned to take a break from the endless hustle of his job and live without electricity, hot water and his phone. 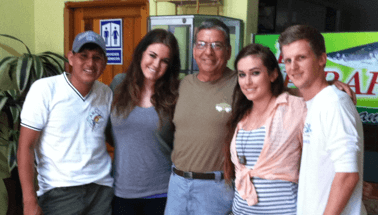 It’s so easy for us to take the little things for granted. When you put yourself in an environment where clean water is a luxury and the the majority of the population is sleeping in a four-walled hut, the trivial things we’re used to complaining about begin to seem a little ridiculous. This is not to say it’s easy. The conditions are actually some of the hardest I’ve ever had to deal with – which is why we allowed ourselves one free pass to give up, sit inside our mosquito net and pout. After that, it’s time to suck it up because time goes on, mosquito bites fade, and eventually we will remember what it feels like to be clean again 🙂 . What you end up taking away from an experience like this literally changes the way you think about life. Gilberto calls us his “monkey angels” but I think he has the roles reversed. He and his island have done more for me than I could ever be able to repay.