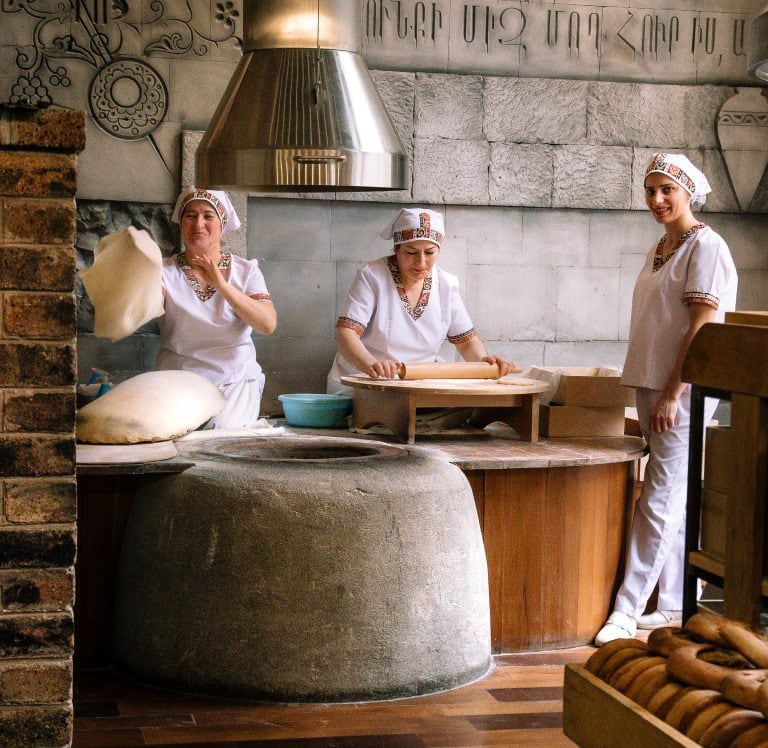 Before we landed in Armenia, the only thing anyone would tell me about this country is how good the food is. And they were right. Just about every meal we sat down to blew my mind. We ate village cheese and consumed homemade wine and bread every night; walking away from 4 course meals at … Read more 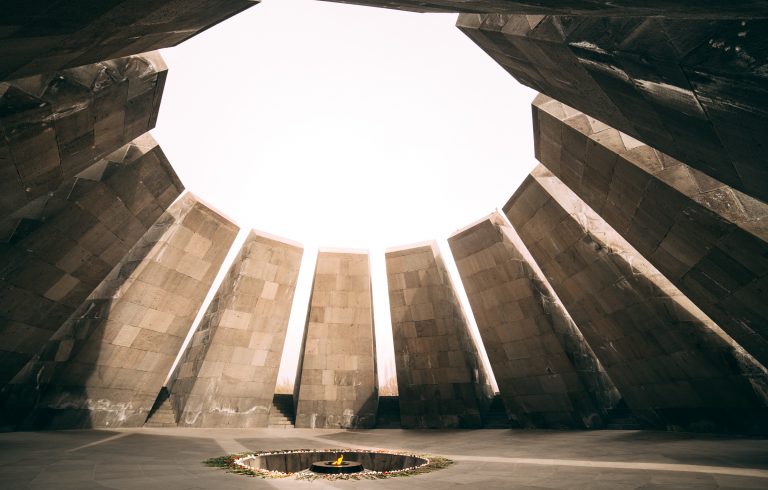 During WWI, 1.5 million Armenians were massacred at the hands of the Ottoman Turks. Tsitsernakaberd is Armenia’s official memorial of the Armenian Genocide, and one of the most important things to do in Yerevan. Keep reading for a brief history of the Armenian Genocide, photos of the memorial, and what to expect when you visit Tsitsernakaberd. … Read more 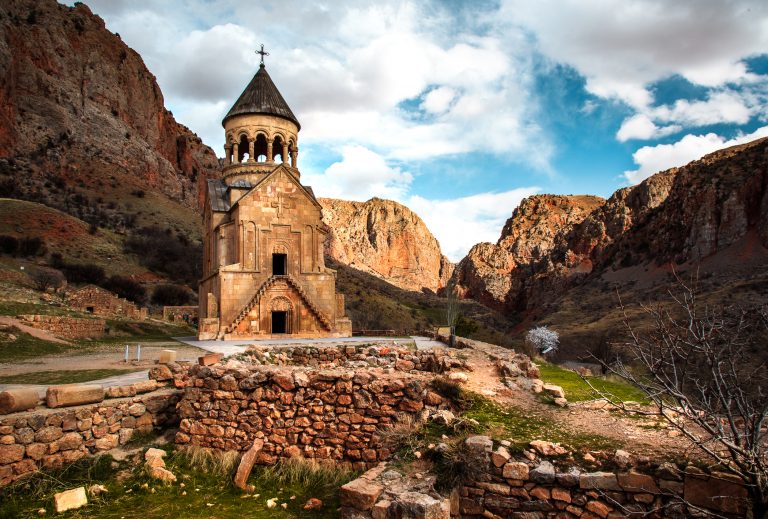 Armenia is the world’s first Christian nation, so it makes sense that they would be extremely proud of their monasteries. Scattered throughout this small country, you’ll find a staggering 4,000+ monasteries and churches, some dating back to the 4th century! Admittedly, I’m not the biggest fan of religious history however, in places like this you … Read more 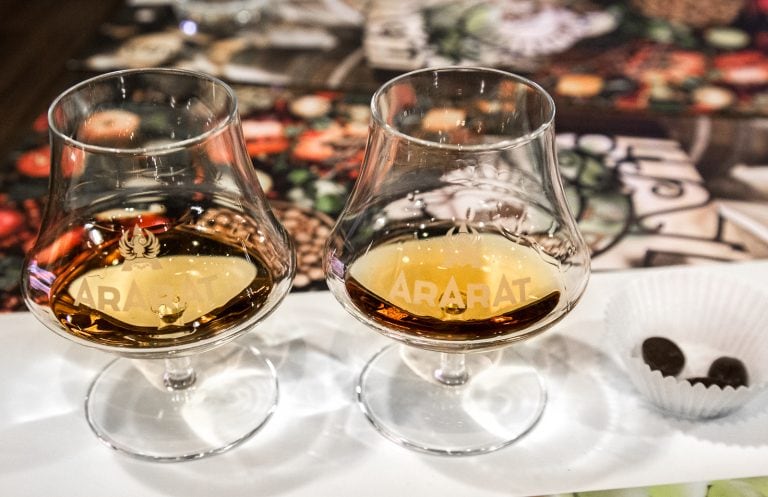 While Armenia is considered to be the birthplace of wine, it’s another spirit that the country is most famous for… brandy. Ararat Brandy is the leading producer of brandy in Armenia, and they boast gold medals in spirits competitions around the world. For a short period of time, they were even allowed to call their … Read more 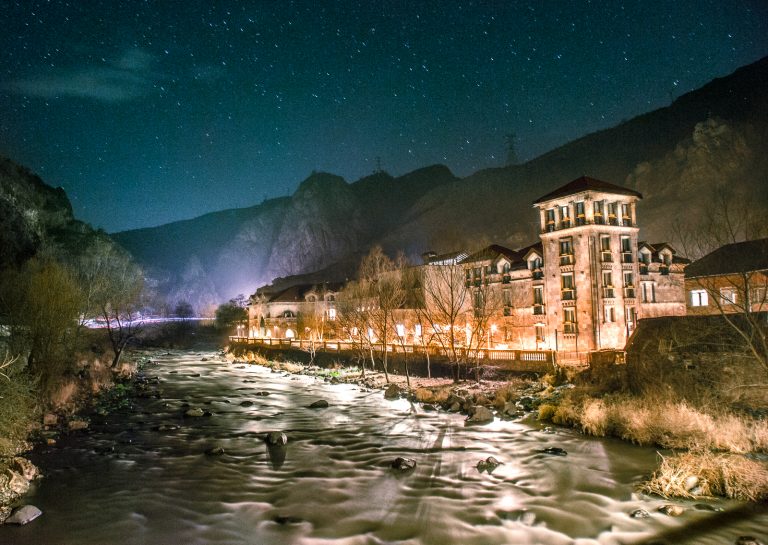 Putting together our itinerary for Armenia was difficult. Aside from Yerevan and the popular monasteries scattered throughout the country, there was very little travel information to be found. It was a little daunting, but more so exciting because we had the opportunity to really head off beaten path. With no knowledge of Armenia to begin with, … Read more