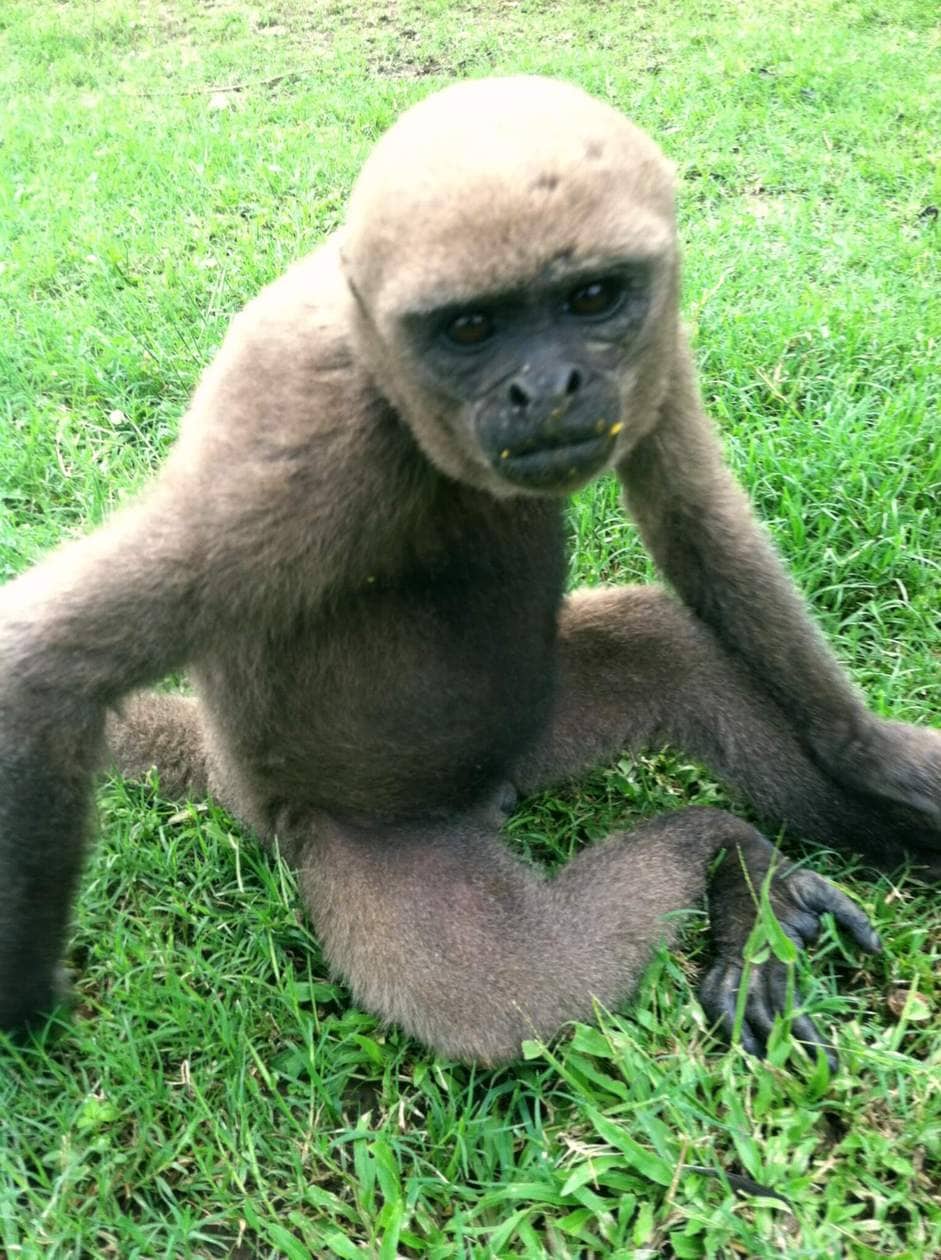 Benjamin is Antony’s best friend. They grew up on the island together and are around the same age (3 years old). Even though they are different species, there is no diversity in their eyes. The spend all day rolling around in the dirt, playing and chasing each other.

There is never a day when you walk outside and don’t see these two sprinting toward you as fast as they can. Benjamin always wins the race, leaping into your arms as Antony follows by in close second, yanking Benjamin’s tail, trying to rip him from your shoulders. This usually leads to the two biting each other in your arms and using your body as their own personal playground. 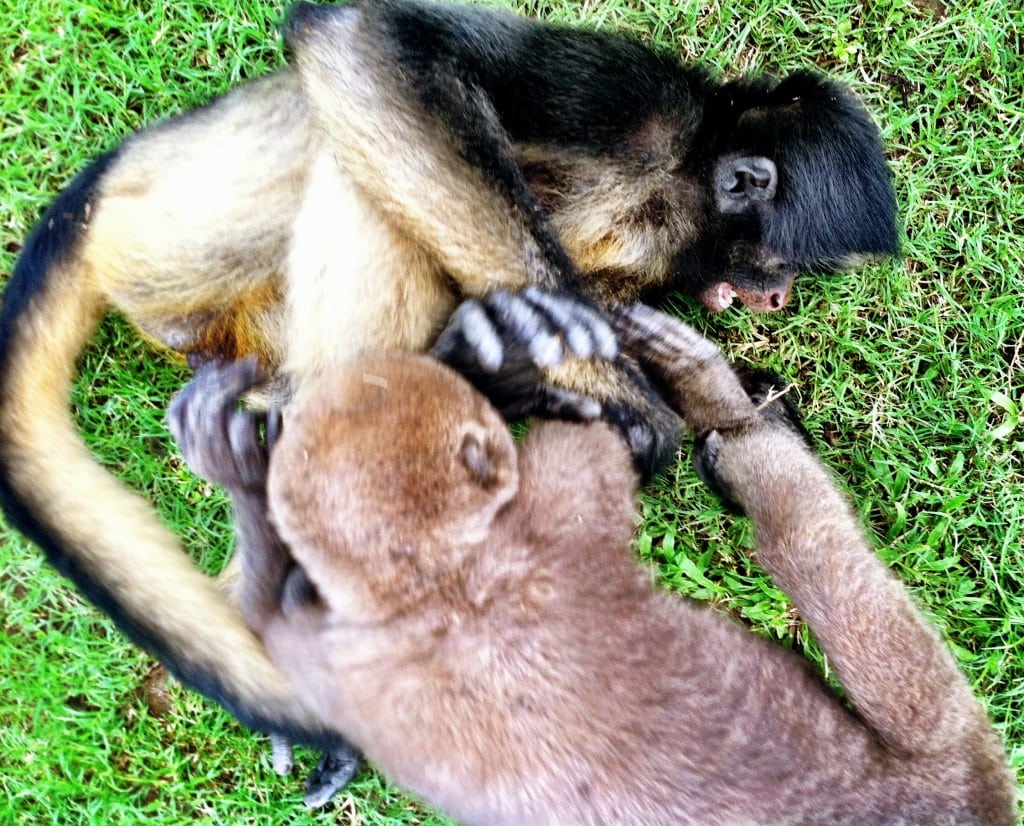 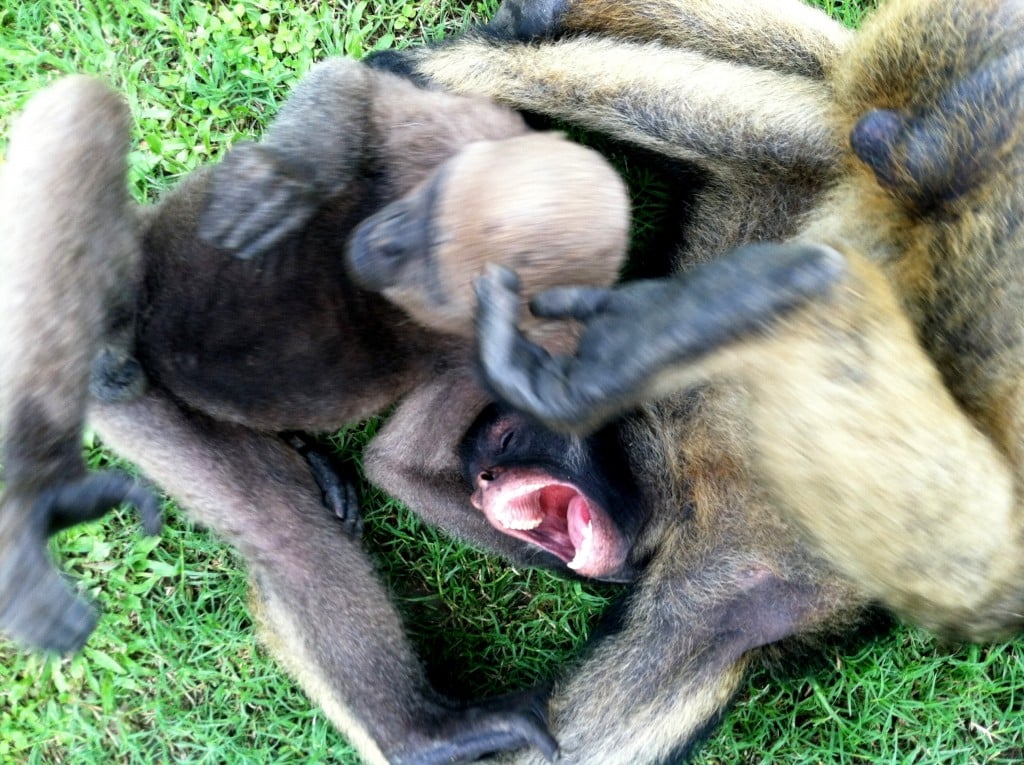 Benjamin is very jealous. If he sees you paying attention to another monkey (especially Antony), he will rip them off of you and claim you by sitting on your neck. He’s extremely spoiled; if you don’t give him his way, he will fall to the ground like a drama queen and scream as loud as he can!

Benjamin has a hilarious personality and is one of the friendliest monkeys here. He was raised around people and has no reason not to trust them. In Benjamin’s world, we are all family. 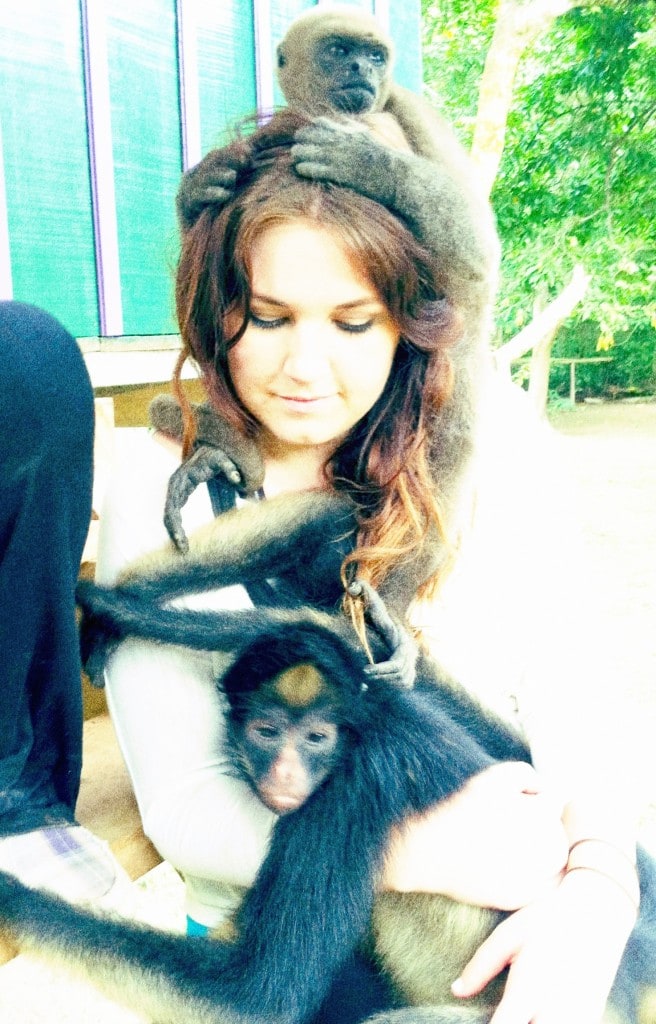