The Amazon River is Rising 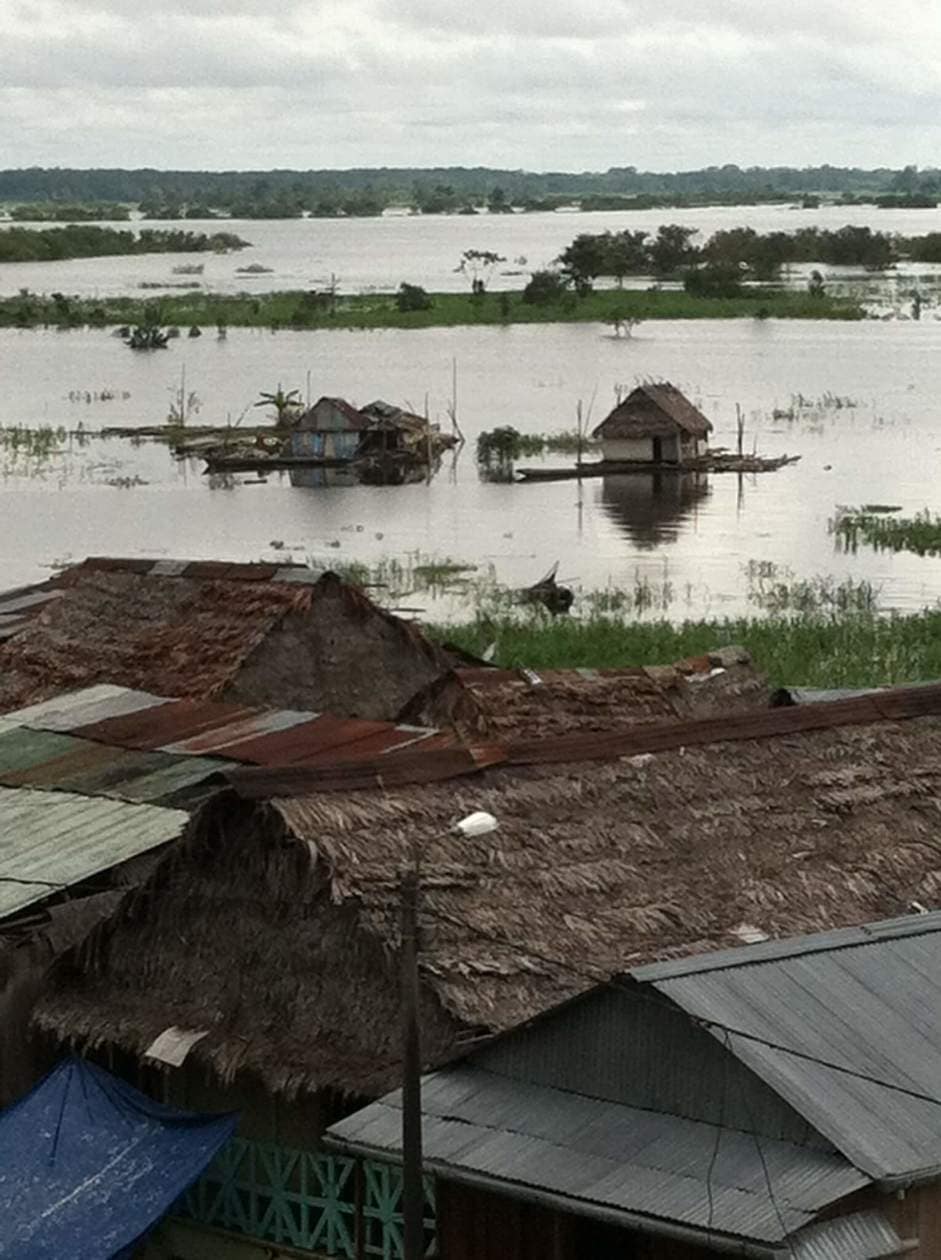 The river is rising in the Amazon. Gilberto and many other families that live on it’s banks have been forced to cope with this reality. Last year, in May 2012 the water rose at record levels and flooded their home (which sits on 5ft stilts), destroyed the majority of their crops and took the lives of 9 monkeys. The damage is not easily forgotten, as the devastation continues to affect the family.

Monkeys eat a lot. On Monkey Island, they are fed four to five times a day. Since Gilberto’s crops were killed in the flood, he now has had to buy all of their food in Iquitos, at a 40% price increase. They have planted new fruit trees but it will take 12 more months to grow and start producing fruit.

This was the rice shed of a neighboring family. A year later, it still remains underwater. 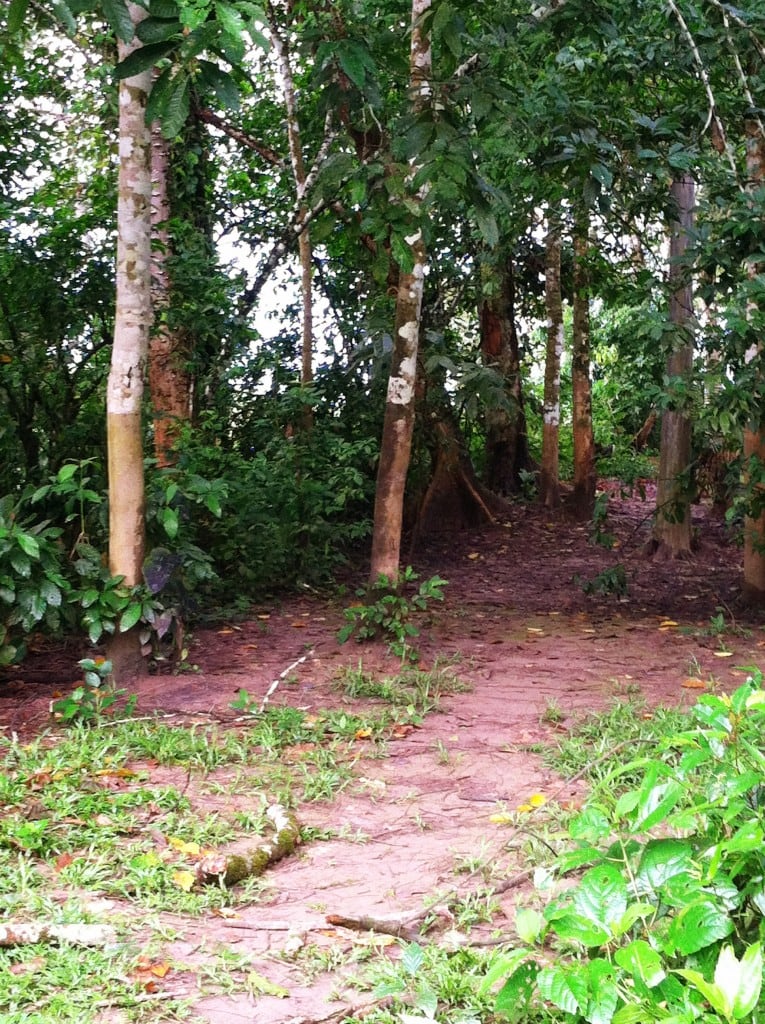 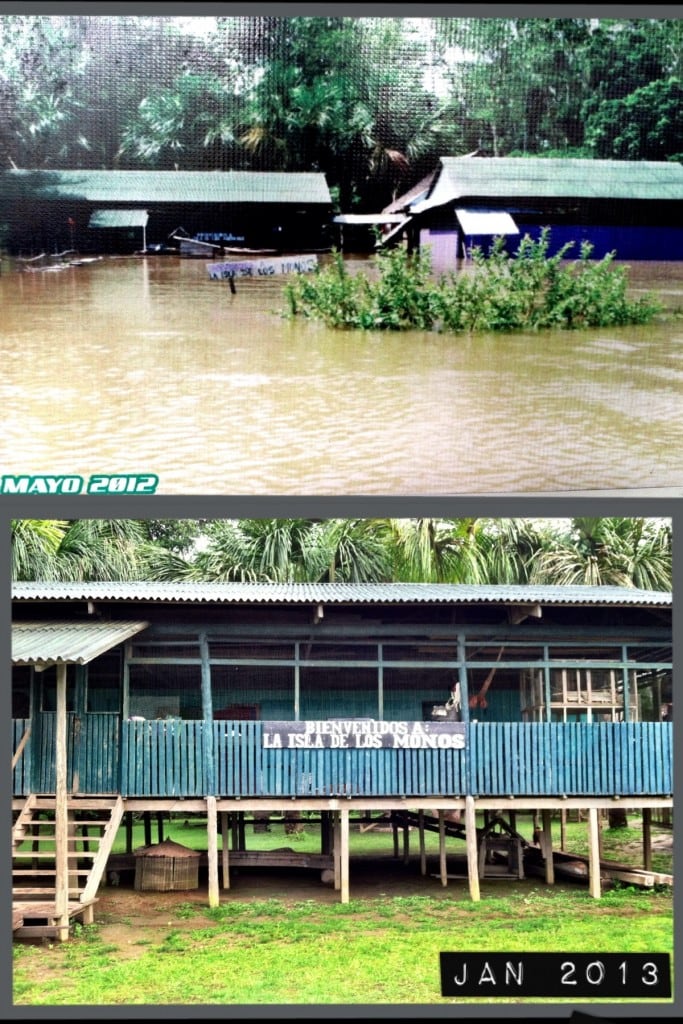 These photos show La Isla De Los Monos in May 2012 during the flood. The bottom photo shows what it looks like today. In the few short weeks that we’ve been here, we have seen the water rise. Hopefully it will not reach the levels of last year.