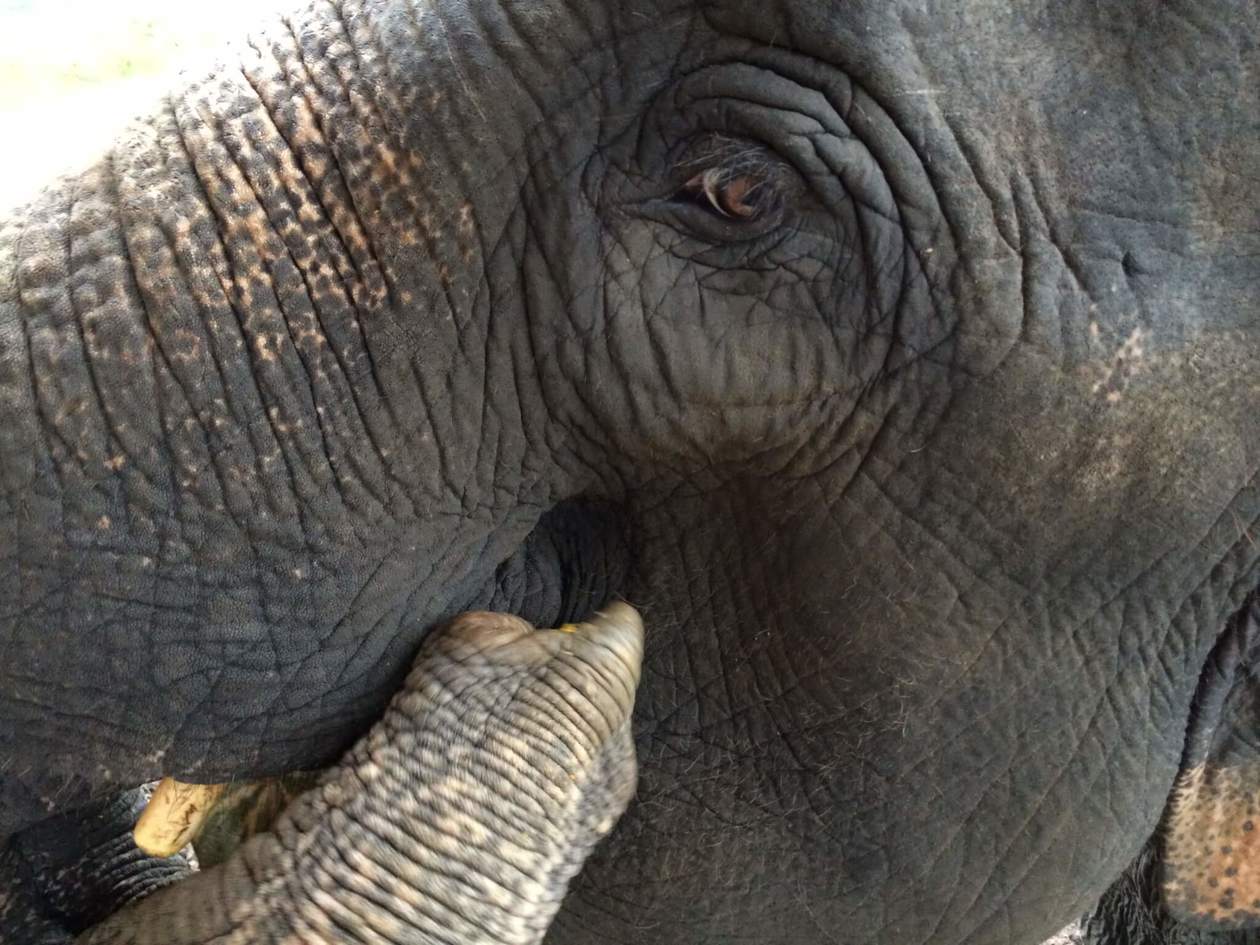 Yesterday I said goodbye to my 11 new elephant friends and set off on the tail end of my journey. 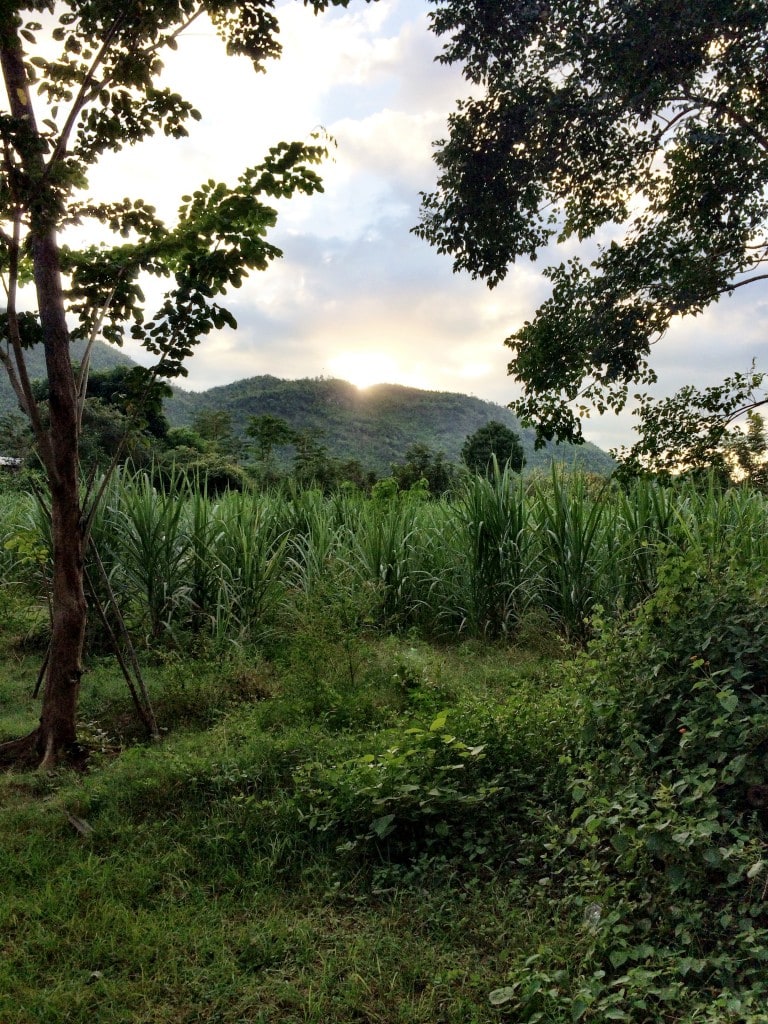 Anyone that has spoken to me over the last month knows that I haven’t exactly loved ElephantsWorld as much as I had anticipated. I complained a lot, cried a little, and was even on the verge of packing my bags and sneaking off in the middle of the night more than once. It was a lot of work with very little appreciation. Every single new idea was shut down for absolutely no reason except that it was not understood. Days off were not allowed, things were painfully mismanaged, and everything was made so much more difficult than it ever needed to be. I’m pretty sure I compared it to prison at least once a day. 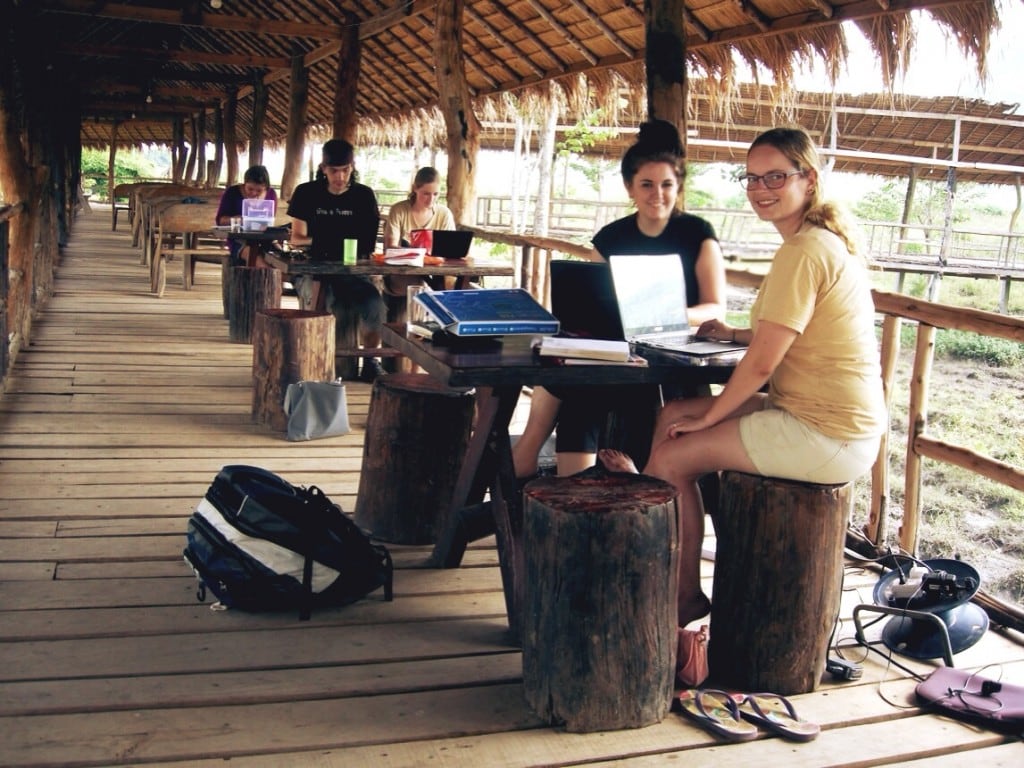 Admin duty was my least favorite days of the week because it was a complete waste of time. Most computer work was pointless, as we simply had to re-word documents that had been re-written dozens of times before. One day we were asked to categorize the 1000’s of photos on the external hard drive. The woman in charge wanted us to find every single photo of a butterfly and put it into a folder named “butterflies.” I’m still not sure why. Yet, if you didn’t finish your tasks during the day, you had to go to the lead volunteer’s house that night and keep working into the night/early morning. If you had a more efficient way of doing something, it was not entertained in the least, which was very frustrating. They filter through so many volunteers from all walks of life, yet they don’t take advantage of the knowledge, specialties and resources everyone brings to the table.

The days dragged on and finally, slowly they became weeks. As sad as it is to say, some afternoons I caught myself just staring at the calendar, eyes fixated on my departure date. 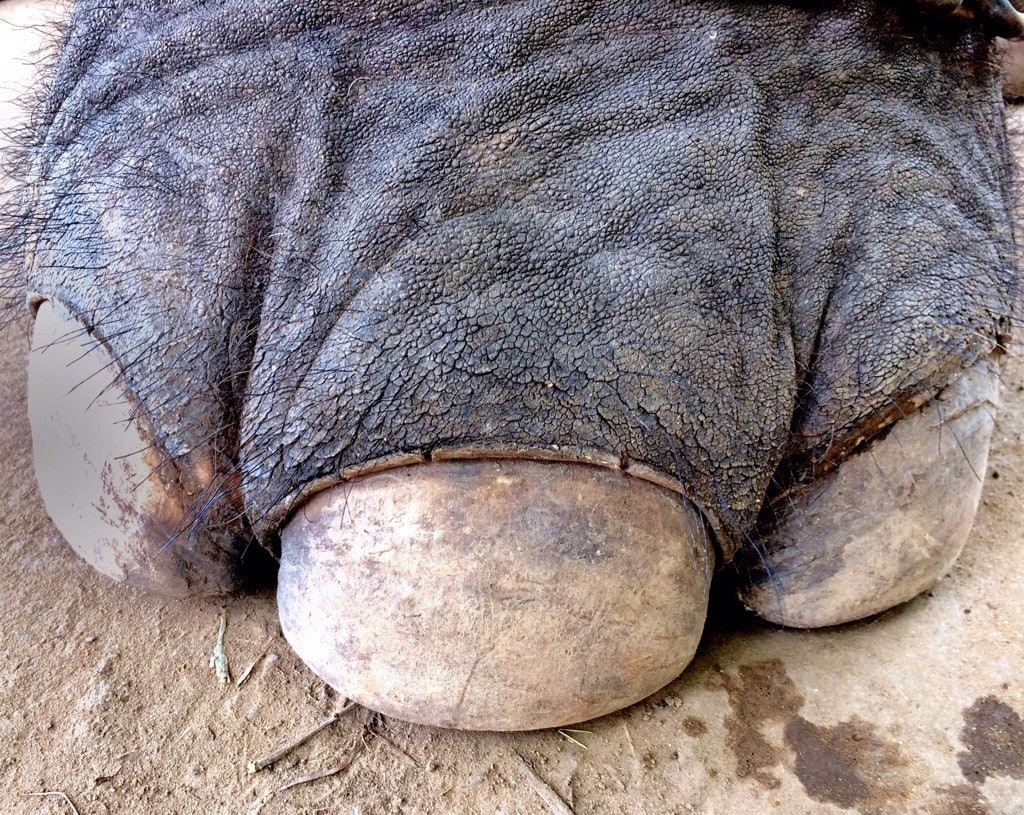 My one saving grace was the elephants, they pulled me through. The most beautiful majestic creatures I’ve ever seen; gentle yet so powerful. I could watch them for hours, and I did. Elephants have a special energy that you can feel when you’re around them. Its very calming. They’re so smart and do not get enough credit at ElephantsWorld, or Thailand in general. Intelligent species should have a different classification than “animal.” They are unfortunately at the mercy of humans and our ridiculous games, and it is criminal. I looked at them as equals, and can’t see how you could spend any amount of time with them and not agree. They blew my mind. 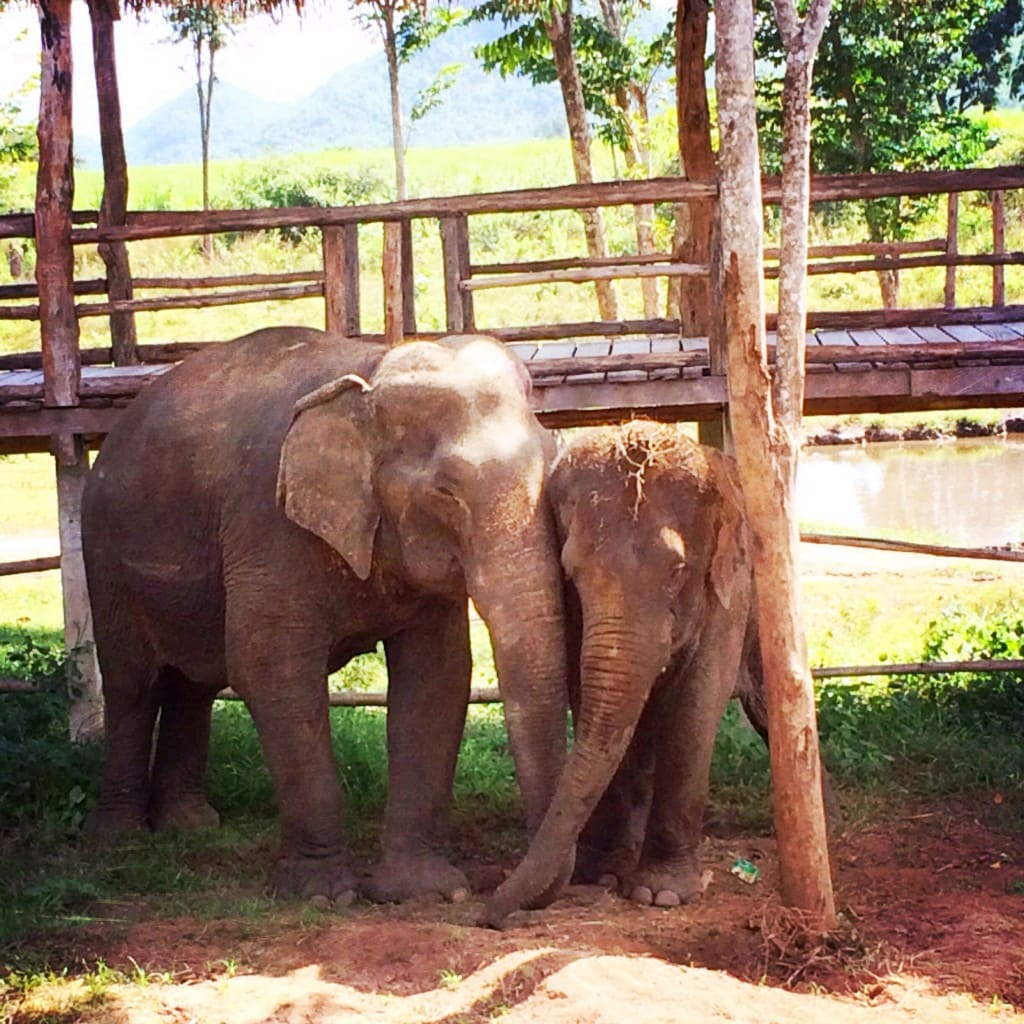 When the situation with Kamkaew happened, it was the last straw and my plan to leave a little early was solidified. I can handle hardships, but I will never be a part of something that directly contradicts my beliefs. I was able to speak to the owner and several people in charge the next day. I think they finally began to understand my point but I can’t really be sure. They are currently in the process of negotiating a way for Kamkaew to stay, but if course it means buying her and I do not agree with purchasing elephants. They will be paying the trekking camp to keep her, so the trekking camp has even more incentive to obtain elephants. They not only make money on an elephant while it works for them, but they can make money to give it away too?? It’s ridiculous. 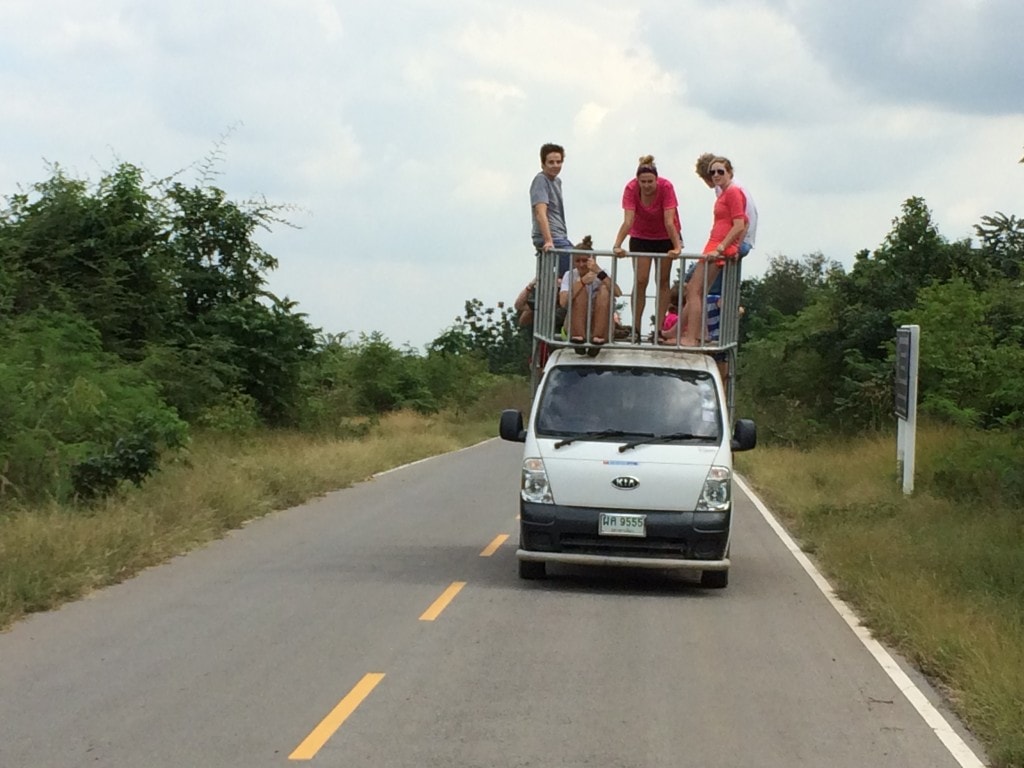 After the month I just had, I anticipated skipping away, but my last day was surprisingly emotional. Of course I was devastated to say goodbye to the Ellies, but I also found myself tearing up as I was completing all my tasks for the last time. The volunteers I’d grown to know, and the mahouts that I loved to hate did become my family for a short amount of time. It’s a weird feeling to drive away, knowing that you might never see any of them again. 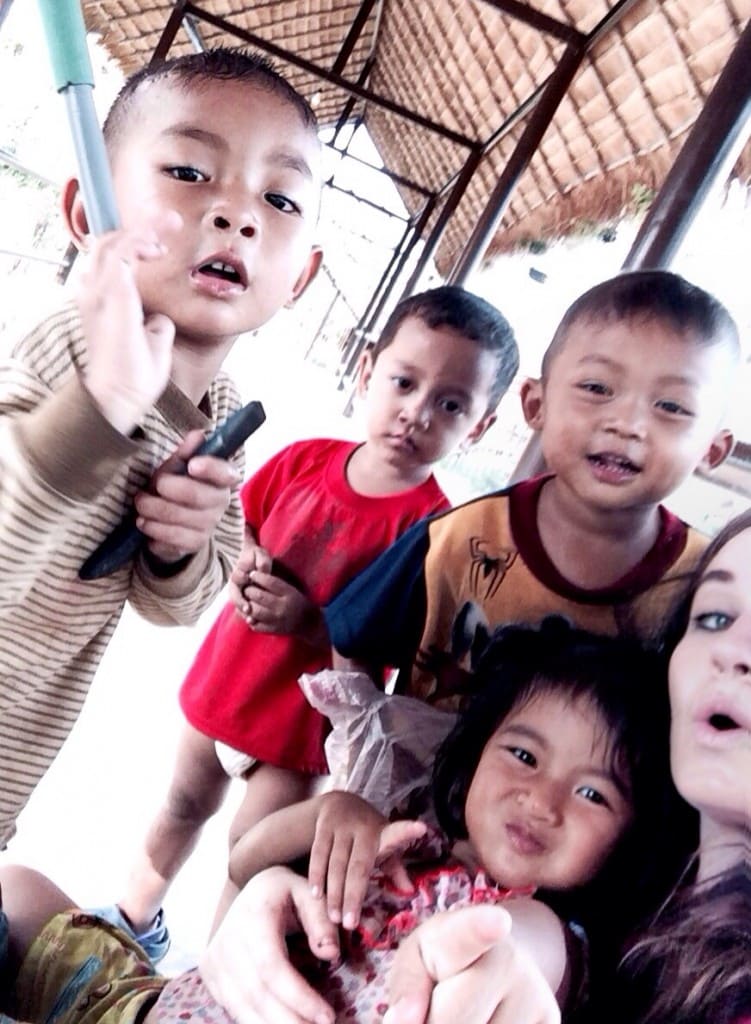 My experience at ElephantsWorld, despite the difficulties, was a positive one. I would highly recommend anyone visiting Thailand to go there and spend the day getting to know my friends. The elephants are treated very well and it’s an excellent retirement home for them. Sadly, on a volunteer and management level, many things need to change. I wasn’t able to make as much of an impact as I had hoped, but I did help build a social media plan for them, and I also submitted everything they need to begin an adoption program, the same as La Isla De Los Monos’. 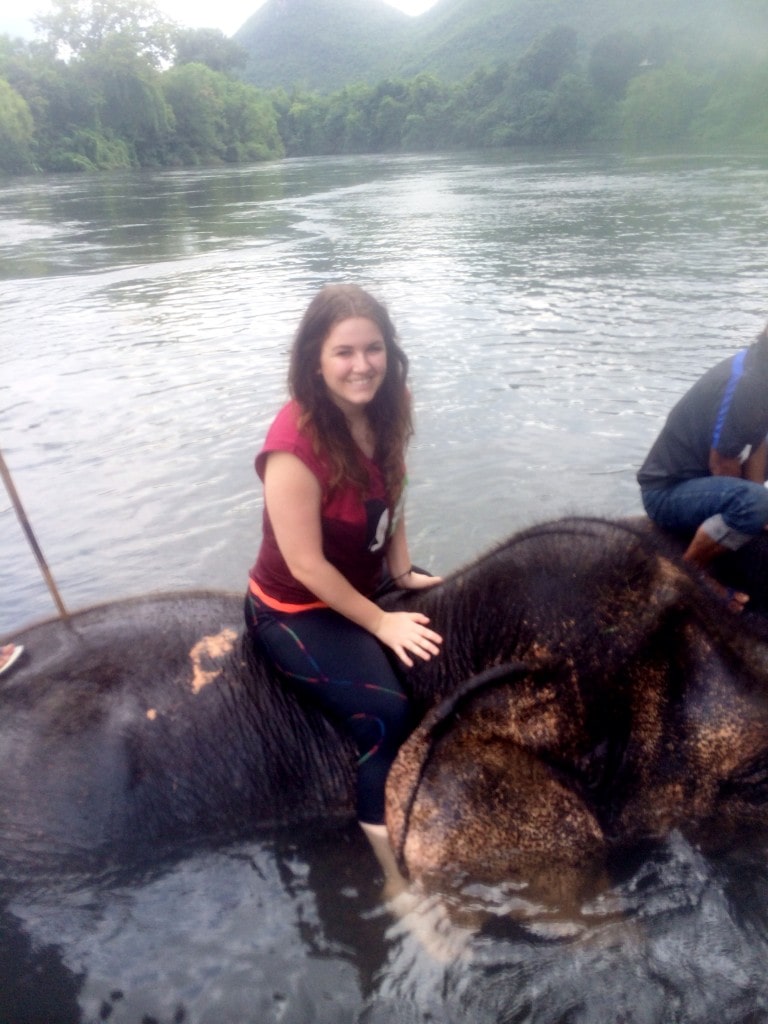 I believe that everything happens for a reason and I’m curious to find out what this last month was for and discover how it will fit into the grand scheme of my life plan. 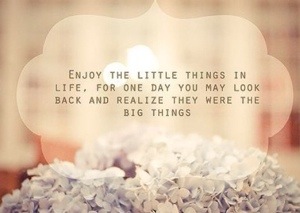 Now on to the next city..